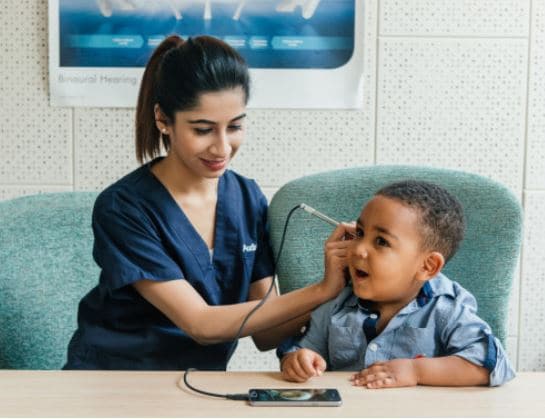 The South African-based hearX Group announced a global launch of its revolutionary hearScope technology, via a crowd-funding campaign on IndieGoGo. The hearScope devices uses a magnification “pen” with a camera, connected to a smartphone application, to examine the ear and take high-quality pictures of the eardrum.

The company claims the quality of the images are as good as currently available diagnostic equipment used by ENT specialists. However, unlike traditional equipment, the hearScope is a much more affordable option.

Not only does the hearScope take high quality images of the ear canal and eardrum, but it comes equipped with artificial intelligence (AI) that can aid in the diagnosis of suspected ear pathology. 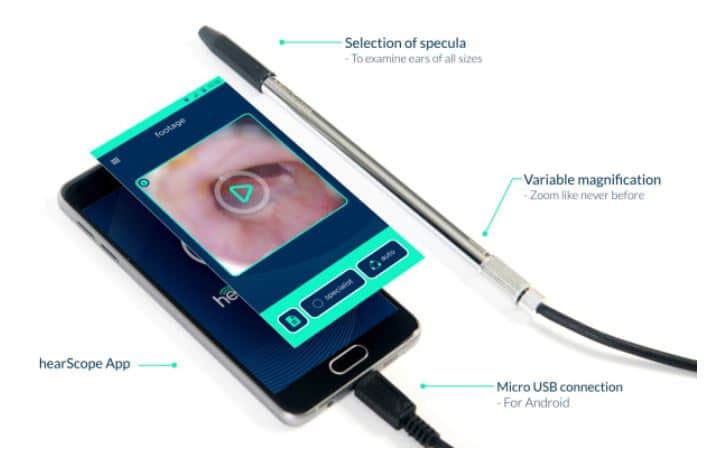 Part of the reason behind the crowd-funding campaign is to help the company’s AI feature become “market ready”. The hearX Group says that several ear pathologies can currently be diagnosed using the AI assistant feature: 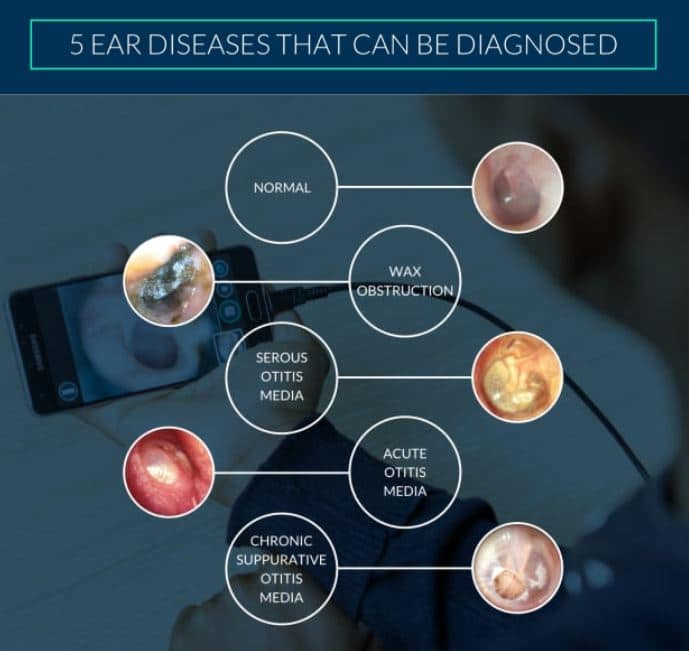 The company’s published research has found that its image-analysis software and artificial intelligence systems are capable of diagnosing ear disease with greater than 80% accuracy, comparable to a family doctor.

The company has nearly doubled its fundraising goal as of September and plans to begin production next month, with products anticipated to be available for delivery in February 2018.

Retail pricing for the hearScope is expected to be approximately $230 (USD), with a discounted rate of $195 available for backers of its fundraising campaign.