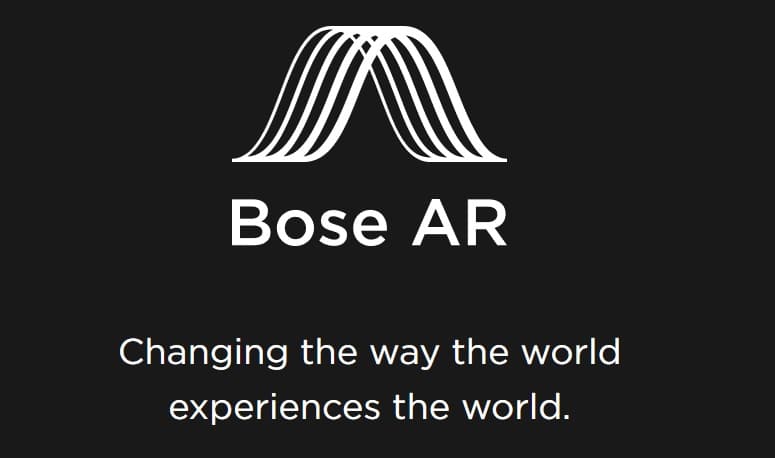 Massachusetts-based audio giant, Bose, announced “the world’s first audio augmented reality platform” at this year’s South by Southwest (SXSW) conference: Bose AR. The company says that much of the excitement surrounding augmented reality (AR) has focused on the visual component, but that the audio component of AR has just as many possibilities.

Bose will be incorporating Bose AR into its  upcoming audio products, and a number of other companies have already announced their intent to begin using the new AR platform into their products as well. The company has set aside a $50 million fund to invest in companies that create apps, services and related technologies for its new AR platform. 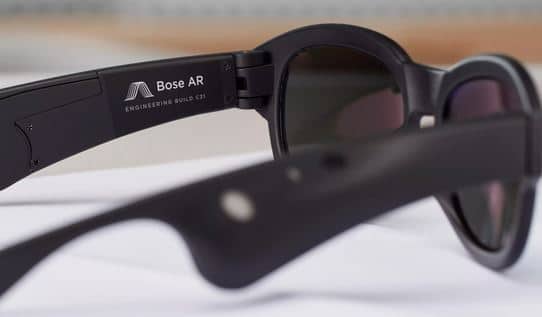 The company envisions putting Bose AR in a number of products–displays at the event showed bike helmets, earbuds and prescription glasses as potential future products.

Using only a Bose AR-equipped wearable, a smart phone and an app enabled with Bose AR, the new platform lets you hear what you see, making everything more valuable, more emotional and more meaningful. All you provide are simple head movements, voice commands and taps on your wearable; the Bose AR platform does the rest. You stay involved in the world around you and your phone stays tucked away.

Some attendees at the event were able to attend an augmented reality tour of the bars and restaurants near the conference wearing the company’s glasses. As shown in the video below: