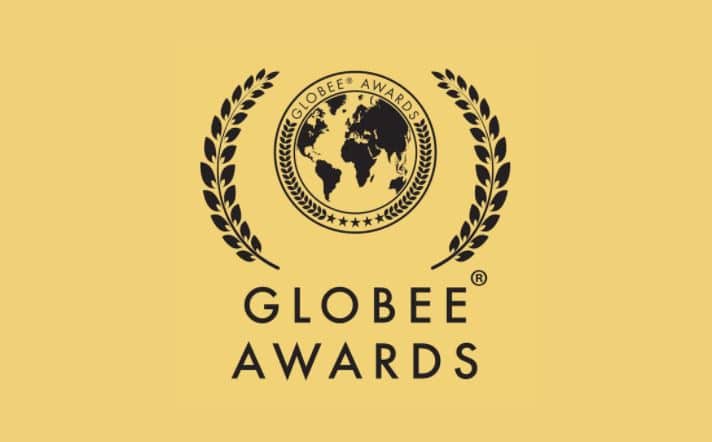 EDEN PRAIRIE, MINNESOTA – Starkey has announced that it has been named a Golden Globee Winner for the International Best in Business awards in the Manufacturing category.

The International Best in Business Awards recognizes and honors the world’s best in organizational performance, products and services, innovations, executives and management teams from every major industry in the world. This annual awards program celebrates the individuals and teams who set industry benchmarks for excellence. Judges from around the world representing a wide spectrum of industry experts participated in the judging process.

“Our team is committed to continuous improvement that allows us to serve our customers better than anyone else. Through the innovation of our products and the passion of our people, we truly deliver the best hearing experience possible. As the only American-owned hearing aid manufacturer, I am incredibly proud of the entire Starkey team for this recognition.”

“My sincere thanks goes out to the entire Starkey family for your tireless work to help people hear better and live better, every day,” said Starkey President and CEO Brandon Sawalich. “Manufacturing has been at Starkey’s core from day one, and our team’s commitment to finding solutions to help those with hearing loss continues to amaze me. I am immensely proud of this award for that very reason.”

Starkey is a privately held, global hearing technology company headquartered in Eden Prairie, Minnesota. Owned by Bill Austin since 1967, Starkey is known for its innovative design, development and distribution of comprehensive digital hearing systems. Led today by President and CEO Brandon Sawalich, Starkey has more than 5,000 employees, operates 28 facilities and does business in more than 100 markets worldwide. Learn more at starkey.com.