As one of only 15 UK healthtech startups selected since Y Combinator’s launch in 2005,1 Oto’s digital tinnitus support platform will follow in the footsteps of some of the world’s most successful tech disruptors including, Airbnb, Dropbox and Reddit.

Oto aims to transform the delivery of support for tinnitus, using accessible, science-backed and evidence-based digital tools. There is currently no cure for tinnitus, which affects up to 1 in 7 people around the world, and is commonly left unmanaged or poorly managed, which causes significant distress for those living with the condition. According to the UK’s National Institute for Health and Care Excellence guidance, recommended first line treatment for tinnitus-related distress is digital cognitive behavioral therapy (CBT), however until Oto was launched, there has never been a definitive solution. 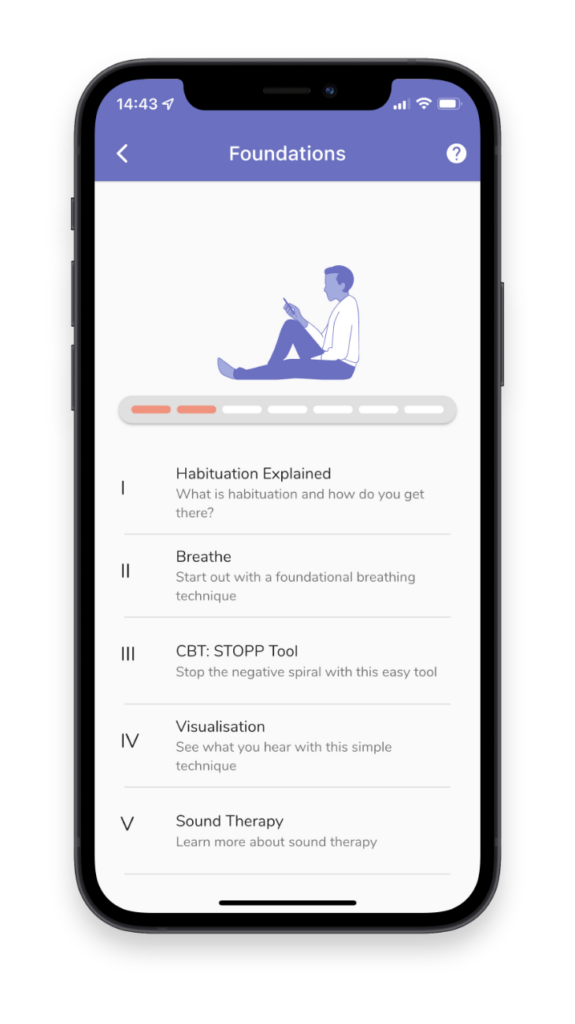 Oto’s mobile app compiles and consolidates the latest therapy techniques to support people to maximize their quality of life with tinnitus. The platform has been built by an expert team of audiologists, doctors, therapists and researchers, who have decades of experience in managing tinnitus behind them. Its co-founders include tinnitus patients themselves and former military doctors Dr Edmund Farrar, Dr George Leidig and Specialist Registrar in Ear, Nose and Throat Surgery Dr Jameel Muzaffar.

This week Y Combinator also unveiled a new funding increase for YC companies, more than quadrupling from $125,000 to $500,000. As part of the Y Combinator program, the Oto team will take part in a virtual bootcamp (virtual due to COVID) starting in this month (January 2022). The three-month stint culminates in an end of cohort Demo Day, where the startup teams will present to a carefully selected audience of investors, looking to invest in the next tech game-changer.

Alongside the Y Combinator news, the startup has also announced the close of a £510,000 pre-seed raise with numerous investors including:

As well as notable angels:

This investment will be used to accelerate clinical validation, growth and strengthening the international user-base. As well as consolidating the B2B2C offering, the funding will enable several key hires who will spearhead product development, ahead of a seed round planned for 2022.

“It is a huge achievement for us to be accepted onto Y Combinator and we’re incredibly excited to be a part of such a prestigious global movement that has an unparalleled track record for success. I know personally just how debilitating tinnitus can be and so as a team, we’re looking forward to learning from the very best innovators and entrepreneurs as we explore new ways to accelerate our growth and make a difference in the lives of as many people living with tinnitus as possible. Coupled with our pre-seed investment round, 2022 is shaping up to be a truly formidable year for Oto and for the tinnitus community.”

“Having also experienced the impact of tinnitus myself, I know first-hand how excruciatingly difficult it often is to just get through the day,” said Dr George Leidig, co-founder of Oto and former Royal Navy doctor. “The incidence of tinnitus is rising, and yet it is an isolating condition which is overlooked and traditionally poorly managed. We believe that effective therapy should be accessible to everyone with tinnitus so our mobile app allows anyone to access a fully-fledged targeted CBT programme created by tinnitus experts. With Y Combinator’s support we hope to enable the increasing number of people living with tinnitus to find practical and helpful tools to live a better quality of life.”