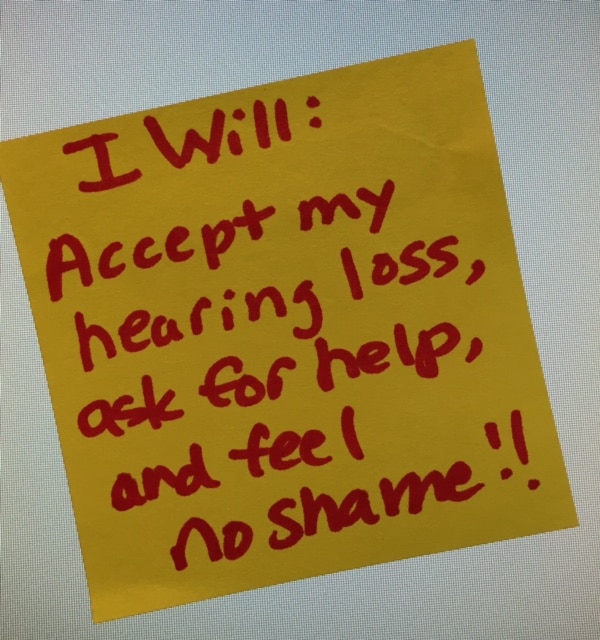 Ramsey Hunt Syndrome (RHS) is named after the physician of the same name who first described the constellation of symptoms over 100 years ago. RHS is believed to be the result of the varicella (chicken pox) virus or “shingles”, affecting cranial nerves VII (the facial nerve) and VIII (the auditory/vestibular nerve). The facial nerve is responsible for sensation and muscle movement/control on one side of the face. The auditory/vestibular nerve is responsible for delivering hearing and balance information from one inner ear.

The theory of RHS is that the virus causes inflammation in the area where these two nerves travel up through the skull, to the brain. The pathway through the skull is very narrow, and cannot accommodate inflammation, swelling or enlargement of the nerves. As a result, the nerves becomes compressed, affecting their function. For those of you familiar with vestibular neuritis (VN), this is a similar scenario except that in VN, only the vestibular portion of cranial nerve VIII is involved.

A “red flag” characteristic of RHS is blisters or vesicular eruptions on the skin or in the ear on the affected side. This is accompanied by pain and facial weakness, and may also include hearing loss, tinnitus on the affected side and vertigo. When the facial nerve is unaffected, but blisters and auditory/vestibular symptoms are present, it is often referred to as Herpes Zoster Oticus.

Treatments include anti-virals such as Valtrex or Famvir, as well as high dose steroids administered as soon as possible once the condition is diagnosed. Prognosis for the vestibular aspect is similar to VN. There is no predicting whether the nerve function on the affected side will recover, but the vertigo and residual vestibular symptoms respond well to time, therapy and lack of sedating medications. The prognosis for improvement in facial weakness depends on the severity of paralysis.