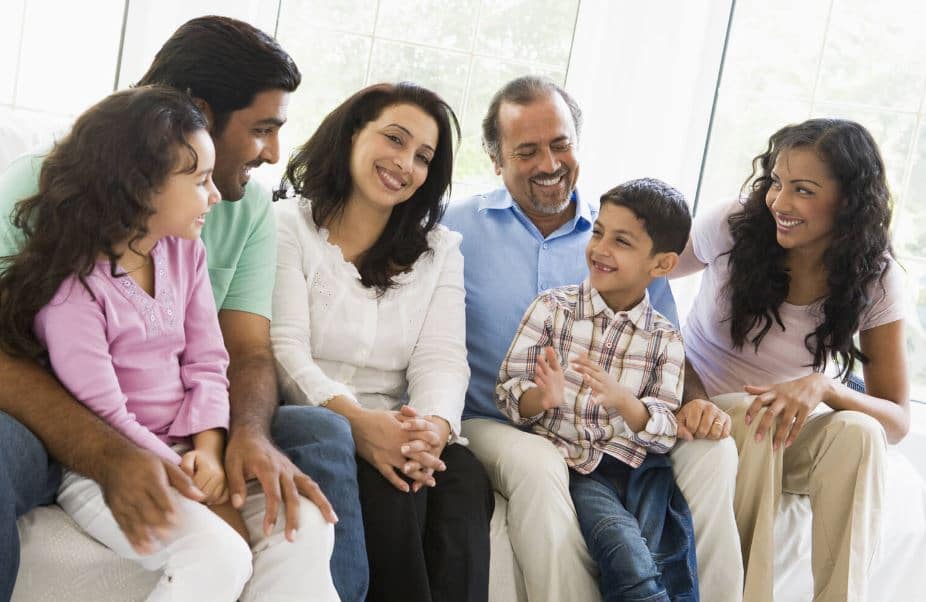 Swedish and Canadian researchers have used an advanced 3D imaging technique, synchrotron X-rays, to three-dimensionally map the blood vessels of the inner ear.

To be able to study the blood vessels in the inner auditory organ, the researchers used the synchrotron system in Saskatoon, Saskatchewan, Canada. The system, which is one of eight in the world, is as large as a football pitch and accelerates particles with very high energy. This makes it possible to create pictures of the smallest parts of the inner ear. Through computer processing, the images can then be made three-dimensional.

“We need to get better at understanding the micro-anatomy of the human auditory organ and how electrodes operated in affect structures in the cochlea. It can lead to an improved electrode design and better hearing results. 3D reconstructions mean that we can study new surgical paths to the auditory nerve”

Segmentation and model of the Rosenthal canal (RC), cochlea-vestibular artery (CVA), inferior cochlear vein (ICV), and posterior spiral vein (PSV) channels in a left human cochlea. (A) Superior view, (B) lateral view. There is a complex bone channel system (brown) named tractus arteriosus spiralis foraminulentis (TASF) running spirally between the turns which contains both arteries and veins. The CVA enters the cochlea from the internal auditory canal (IAC) and divides into a vestibular and a cochlear branch running in opposite directions.

The researchers hope the method in the future can contribute to new knowledge about diseases of the ear, such as Meniere’s disease, sudden deafness and tinnitus, the causes of which are still largely unknown. But as yet, it is not possible to study living patients with this technique. The radiation is too strong.

(A,B) Synchrotron radiation phase-contrast imaging (SR-PCI) and orthographic rendering with 3D view of a left Rosenthal canal (yellow) and its topographic relationship in the semi-transparent cochlea.

“We study specimens from the deceased, meaning donated temporal bones. We hope that the technology can be modified in the future to achieve better resolution than today,” says Helge Rask-Andersen.