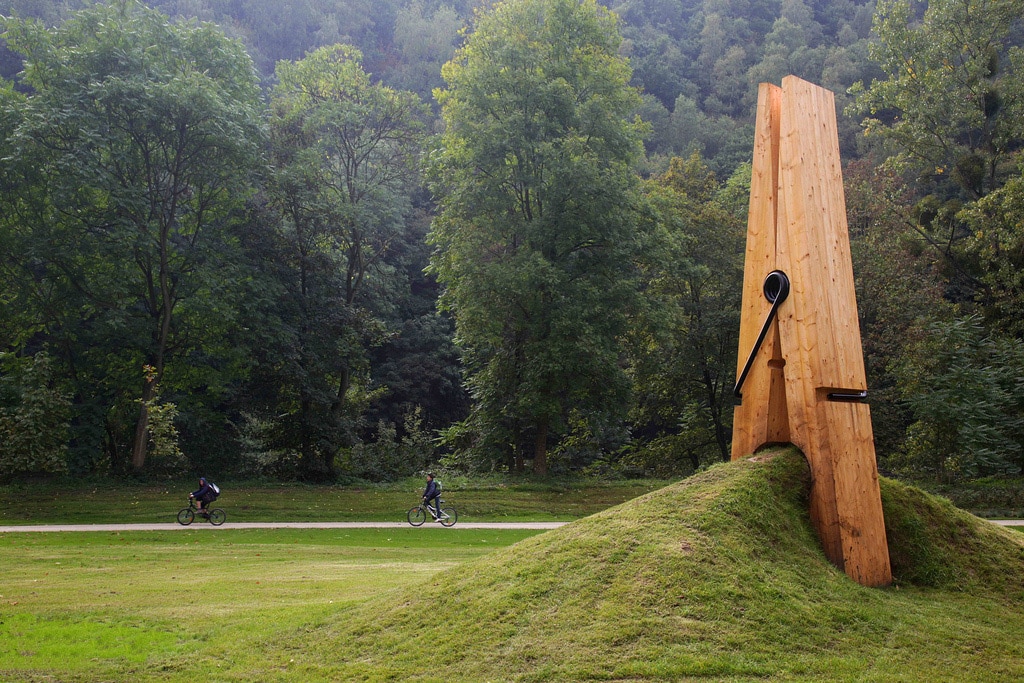 Dr. Maslin, who specializes in audiology, says two-thirds of children with hearing loss also suffer from balance disorder, or disequilibrium. The problem isn’t usually picked up until the children reach age four or five and have trouble with co-ordination, playing sport, riding a bike, or swimming.

“If a child has hearing loss it’s important we do something about it very quickly, within the first three to six months so the child has the opportunity to learn language skills. We think it should be the same for children with balance problems. We don’t want parents or teachers to just assume a child is clumsy or not good at sport when really there’s a significant physiological issue there.”

If the condition was identified earlier it would allow for interventions and support that would help give these children a better start, Dr. Maslin says. He believes it’s likely disequilibrium has a negative impact on children’s learning and cognitive development.

“We have every reason to think that balance has a fundamental role to play in the development of the central nervous system. Children with disequilibrium might learn to sit and take their first steps around the same time as other children, but as they get older and the demands on their balance system get more complex, they are less able to cope. Balance disorders can have a profound impact on a child’s overall health and development, and on their confidence.”

In the new HRC-funded study, Dr Maslin’s team will trial a Video Head Impulse Test (vHIT), which looks like a set of goggles, on babies aged between six months and 12 months. The goggles can be placed on a baby’s head to test for balance disorder in about five minutes by tracking their eye movements when their head is moved around.

The vHIT equipment has been used internationally on adults and tested on one-year-olds in France, however Dr Maslin wants to explore whether it would be effective and feasible to use on younger babies.

He says the newborn hearing screening programme enables children with hearing impairment to achieve equity with other children in reaching language milestones. “But those with balance disorder could still be disadvantaged. We want to allow them to achieve parity too, because every child matters.”

He hopes the study could be a transformative step towards introducing a balance screening programme in New Zealand.

“If we show the test is effective, we hope it could be introduced for babies who have been fitted with a hearing aid while they’re having a follow-up appointment with an audiologist. I think there will be national and international interest in our results.”

The study will also use interviews and surveys to explore the impact on parents of being told their young child has a balance disorder, on top of their hearing loss. “We want to find out what their perceptions of the test are, and how they feel about the information that it provides,” Dr Maslin says.

Christchurch Paediatric Audiologist Paul Peryman will be working full-time on the study and it’s planned that 30 babies with normal hearing and 30 with hearing impairment from Christchurch and other parts of the South Island will take part.

Other researchers involved in the project include UC Professor Greg O’Beirne and Associate Professor Rebecca Kelly from the UC School of Psychology, Speech and Hearing, Dr Justine Bradley from the Canterbury District Health Board, and Professor Suzanne Purdy and Dr Kim Wise from the University of Auckland.