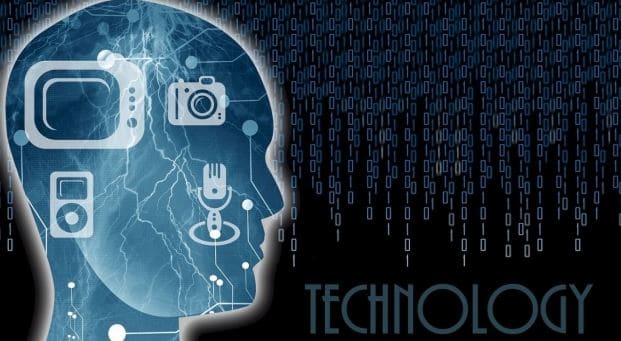 If we proceed from the fact that Mora’s law operates in computer technology, according to which computer productivity grows by an average of 2 times every 18 months, then remembering that digital hearing aids are also computers that are very small and highly specialized, we can say with certainty, that the same will happen to them. According to the logic of things, like computers, the hearing aid will also become more intelligent in the near future.

In fact, even now the newest models of hearing aids use a significant part of the resources not to provide real-time basic tasks such as noise reduction, interference filtering, compression, and so on, but to analyze the sound environment and adapt the algorithms of sound processing, which in itself is already a sign of intelligence.

How will the hearing aids use their growing intellect in the future?

Increasing the productivity of hearing aid processors will give impetus to further improving the quality of speech recognition. However, not at the expense of total amplitude and frequency processing, but at the expense of understanding the features of speech itself. For example, imagine that you, living in the US, constantly hearing English speech around you, your hearing aids understand this and, proceeding from the peculiarities of the language (the most typical combination of sounds and syllables), gradually adjusts the sound directed to your ear, thereby increasing the recognizability.

Furthermore, the intellect of the hearing aid will continue to grow. It will begin to really recognize the words that the interlocutor says, it will have a built-in dictionary of English and other languages. Thus, knowing the peculiarities of your perception of sounds, it will further increase the recognizability. In this case, the sensitivity of the microphones will increase, and the user of the hearing aid with a significant hearing loss would hear the speech further and more clearly than even their normal-hearing peers.

The further growth of the intellect of the hearing aid will lead to the fact that when recognizing the speech, when speaking with foreigners, to begin translating their speech into your native language. Add to this the development of miniaturization, and the hearing aid will become a powerful invisible voice computer that will help to solve a variety of tasks of communication to navigational (built-in GPS navigator).

In this case, the hearing aid, instead of the device for people with hearing loss, will turn into a powerful communicator for everyone. Even people with normal hearing will want to buy them. In addition to this, there will be parental control function, when parents of a hearing impaired child can set a set of forbidden words and expressions that the hearing aid will simply filter out.

In parallel, hearing aids will have the ability to capture the reactions of your brain (field receivers are also developing, after all). That is, you hear speech, your hearing aid tracks the reaction of your brain and, coming to the conclusion that you have not understood or misunderstood a word or expression – repeats or clarifies it to you.

What to expect from Apple hearing aids?

Melisa Marzett is a frequent writer on healthcare, marketing, management, culture and others topics. She currently writes for Check My Essay.