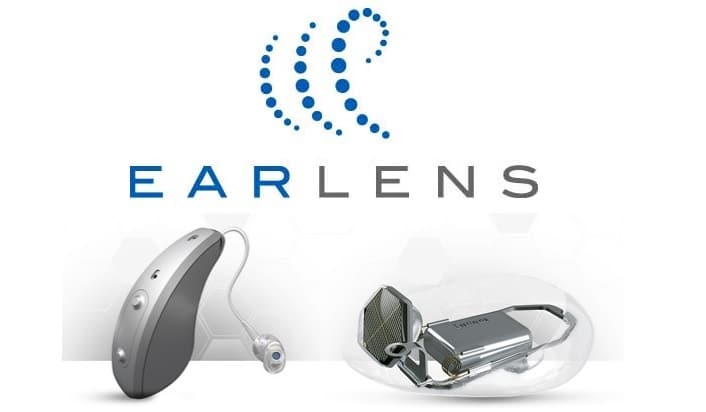 MENLO PARK, CALIFORNIA — The Earlens Corporation announced last week that it has completed an $87 million preferred stock financing round led by a new investor KCK Ltd., a family investment fund. According to the company announcement, the proceeds from this latest round of financing will be allocated to continued product development and the enhanced, 2019 commercial rollout.

“KCK Group believes Earlens has created the most significant advance in hearing aid technology in decades. The dynamic listening range of this unique product is twice as broad as anything in the market. We feel confident it’s game changing and will establish a new, extraordinarily high performance standard for consumers.”

Unlike conventional hearing aids that use a speaker to amplify sound, the California startup’s novel approach to amplification works by converting sound energy into focused light, which is emitted from a diode attached to the behind-the-ear audio processor to a “lens” that rests on the eardrum. According to the company, this method of processing sound offers significant reductions in risk for acoustic feedback compared to traditional hearing aids, as well as enhanced frequency bandwidth.

“Our team of medical experts, engineers and technologists have spent nearly a decade developing and refining this small, highly effective device.  We feel confident it can benefit many of the 35 million Americans who have significant hearing loss,” said Bill Facteau, CEO and President of Earlens. “To make that happen, we are grateful for the support and feedback of our investors, advisors and early adopters as we continue refining the Earlens system to be the world’s best solution for improving hearing.”