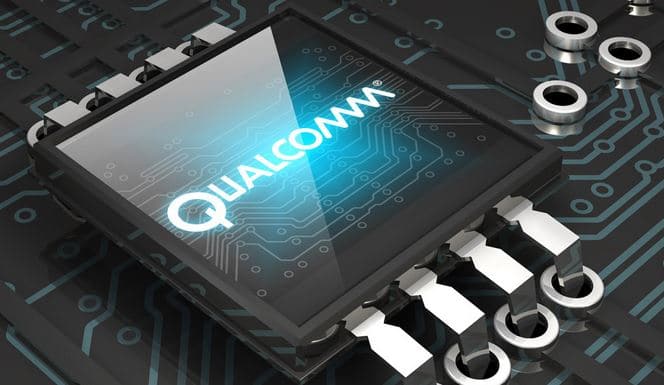 At this year’s CES convention in Las Vegas, Qualcomm Technologies announced a new low-power chip that the company says could drastically reduce power consumption for high tech wireless earbuds and hearables, allowing for much longer battery life. The new chip, QCC5100, is engineered to reduce power consumption by as much as 65 percent for voice calls and streaming.

“This breakthrough single-chip solution is designed to dramatically reduce power consumption and offers enhanced processing capabilities to help our customers build new life-enhancing, feature-rich devices. This will open new possibilities for extended-use hearable applications including virtual assistants, augmented hearing and enhanced listening. Without sacrificing our superior sound quality, we can now help to pack tremendous functionality into small, wireless hearable devices. Audio designers are looking for a platform solution that brings an ideal combination of power, size and functionality and user experience – and the QCC5100 series is designed to deliver exactly that.”

In the announcement, Qualcomm suggested that if the “most popular” truly wireless earbuds (Apple AirPods) were built using the new chip, it would achieve 25 percent improved battery life. Other devices could see even greater improvements.

Quadcore processing: The QCC5100 series is designed to provide manufacturers flexibility, with a dedicated application processor sub-system, dual DSP architecture and next generation ADK software with enhanced development tools. The device family is also designed to support multiple use cases with concurrent software operation–this means that users will be able to transition smoothly between function, such as: listening to music, making calls, running biometric sensors and using voice assistant services.

Enhanced Qualcomm TrueWireless functionality: Qualcomm TrueWireless Stereo technology is engineered to eliminate the need for wires entirely – not only between the media source and stereo headset, but also between left and right earbuds. The QCC5100 series is designed to deliver improved low power connectivity and enhanced user experiences for truly wireless in-ear applications.

In the announcement, the company said that a number of example designs based on QCC5100 series chip are planned to be available in the first half of 2018 that will demonstrate how Qualcomm can help manufacturers overcome significant design challenges for ultra-small form factor headsets and hearables.

While no company has yet to say they are using the new chip, several major companies (like Jabra and Bose) used the previous platform produced by Qualcomm in their popular headsets and hearables. The company says it’s already in talks with several major manufacturers about using the new QCC5100 chip in their next generation products.