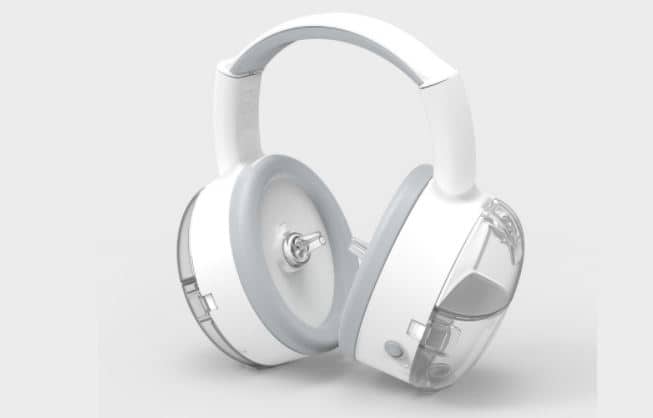 OtoSet was inspired by primary care physicians’ need for a quick, safe, effective, and mess free device to remove impacted earwax – the leading cause of conductive hearing loss.

For the last 200 years, the standard of care for the earwax removal procedure has been the Ear & Bladder Syringe. OtoSet “brings ear care into the 21st century with the marriage of irrigation and microsuction technology built into an automated and wearable device that offers clinicians unprecedented ease for a quick earwax removal procedure and offers patients a safe, effective, and mess free procedure”.

“The SafKan Health team is passionate about bringing ear care into the 21st century with their innovative ear cleaning device, OtoSet. FDA Clearance shows that the company is able to execute on challenging milestones. I am excited to serve on the SafKan Health Board and to achieve the vision we have outlined together as a team”

According to the American Academy of Otolaryngology, excessive or impacted earwax is present in 1 in 10 children, 1 in 20 adults, and more than one-third of the geriatric population. “It seems like such a basic thing, but it’s one of the most common reasons people present for hearing-related problems,” said Dr. Seth Schwartz, an otolaryngologist who led the most recent update of the cerumen (earwax) impaction guideline.

“Earwax impaction can also lead to surprising outcomes in mood and functioning of the brain itself,” Healthline reports. “If you become disconnected with loss of hearing, you’re not really building memories or retaining memories or exercising your brain. So, you can have cognitive loss or can make memory loss more profound,” said Dr. Maria Torroella Carney, Division Chief of geriatric medicine at Northwell Health.

Following its vision to improve ear care, SafKan Health is developing a consumer version of its OtoSet that can be used to prevent excessive earwax buildup from home.

A clip from Texas Medical Center about the device can be viewed below: