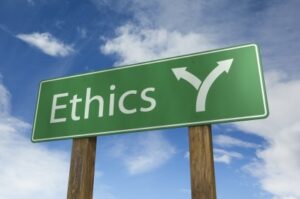 Garner (2010) states that as US audiologists gain recognition as a doctoring profession and with direct access, we will likely see a much greater demand for transparency, openness, and accountability by patients.

Ethics is always a hot topic in Audiology organizations such as, the American Academy of Audiology, American Speech-Language-Hearing Association, and the Academy of Doctors of Audiology.  These organizations have honorable, conscientious and semi-idealistic Codes of Ethics that reflect the conscience of our profession and set up “rules of the road” for us to follow.

Cahallahan et al, 2011, however, feels that  perceptions of  right  and  wrong may vary among professionals even when these professionals consider themselves to be ethical. Ethical US audiologists are very careful about how they manage their practices, einsuring that th 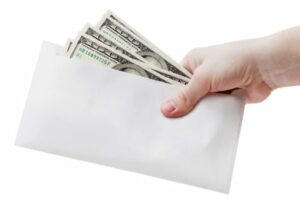 ey are in compliance with the various Codes of Ethics by carefully monitoring their interactions with product manufacturers, referral relationships, and do their very best to always work in the best interest of their patients.

Since there is a high ethical standard of practice in the US, it is easy to think that the way we do it in our culture is the world standard. What is considered Ethical, however, is usually  in the eyes of the beholder and often reflects the culture of the country in which the practice and the professional are located.

For example, it is commonplace and perfectly accepted (and therefore ethical) in Latin America, India, the Middle East, parts of Asia and elsewhere in the world for audiologists to pay physicians for referrals to them for services and products. These paid referrals (or kickbacks) are, in these 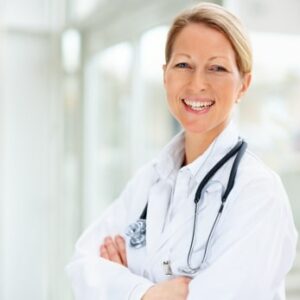 countries, actually considered part of the physician’s usual and customary professional fee structure and part of the overall income to their practice. As they see it, they exercised their professional expertise by referring their patient to a reputable audiologist for a good, beneficial product sold at a reasonable price. These referral fees may, however,  be as much as 25% or more  of the purchase price of the hearing instrument(s), and in most places are considered an necessary operating expense.

Meyerowitz (2010) says that we should be especially aware of these practices when doing business in Latin America. He feels that due to well-financed and growing Chinese and Middle Eastern investment there, fraud and bribery are issues that are not getting better but actually worse since these practices are common in the Middle East and Asia. These business practices are considered unethical, fraudulent, and illegal in the United States.  Financial “favors” and bribery are largely tolerated and thriving in the developing regions of the Western Hemisphere, with little risk to the perpetrators.

Although this is a practice that s

eems appalling when compared to ethical practices in the US, physicians and other professionals in the developing countries work long, hard days for low salaries, and the referral fees are a method of raising the standard of living for themselves and their families.  In defense of this practice, Izreili (1997) states that the field of Business Ethics, let alone Medical Ethics, is still not very well developed in most of these countries.

A model offered by Bishara (2011) presents the problem as having three sets of factors. First  is weak corporate governance and related ineffectual legal rules and insufficient enforcement. In these countries the legal ramifications of an unethical act are almost non-existent, which allows these practices to thrive. Second are social and cultural factors that have been in place for centuries.  In some of these 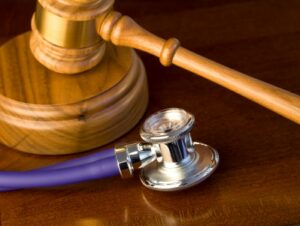 countries, families strive to become customs agents, policemen, government officials, and physicians so that they can elevate their family through bribery, which is part of the culture in many places and seen as the way to get ahead. The  third component offered by Bishara is the underdevelopment of political and economic institutions, which do not yet perceive ethical behavior as essential to a civilized society.