The Culture of Earrings for Men 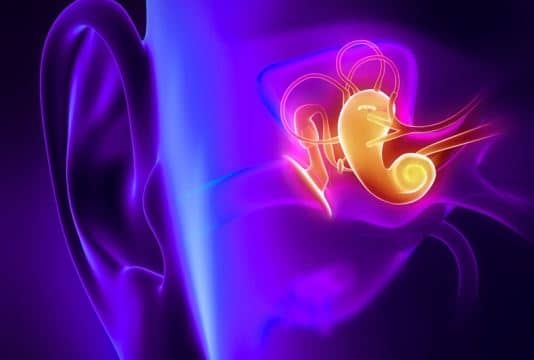 Over the past few years men have begun to wear earrings.  While that may have seemed strange a few years ago, it is commonplace now and seems to have some historical, cultural, and social basis. There are artistic and written references from cultures around the world dating to ancient times in history of men sporting earrings.

Indeed, references indicate that the oldest mummified body from about 5300 years ago demonstrated evidence of ear piercings.  Howard Carter writes in his description of Tutankhamen’s tomb that the Pharaoh’s earlobes were perforated, but no earrings were inside the mummy wrappings, although the tomb contained them.

King Tut’s burial mask’s ears were perforated and the holes were covered with golden discs. Carter felt, at the time, that the covered holes indicated that earrings were only worn in ancient Egypt by children. There is also evidence of earrings worn by men in archeological evidence from Persepolis in ancient Persia and carved images of soldiers of the Persian Empire. These images displayed on some of the surviving walls of the palace, show men wearing a earrings.

There is also Biblical evidence of earring use. In Exodus 32:1–4, it is written that while Moses was up on Mount Sinai, the Israelites

demanded that Aaron make a God for them (the Golden Calf). The Bible presents that he commanded them to bring their sons’ and daughters’ earrings (and other pieces of jewelry) to him in order that he might comply with their demand.  Pirates felt that piercing of the ear(s) gave them better long distance vision.  Acupuncturists will confirm that the earlobe is a site for vision so who knows – maybe the pirates knew more about vision than they are given credit for.

Earrings have, over the centuries, been a sign of a myriad of things such as prostitution, wealth, nobility, slavery, keeping out demons, fertility and probably many other situations and conditions.  Downer (2016) presents that the tradition of men wearing earrings is also connected to primitive Indian tribes, who used facial piercings and jewelry as tools to modify their bodies for religious and cultural initiations and rituals.  Still used in these cultures today,  body modification is often a symbol of age, status, wealth and standing within the tribe.

In the 1920s, it became popular for sailors to pierce their ears based on superstition. It was believed that if their bodies were recovered at sea the person finding them could take the earring as payment for a proper burial.  Sailors who had sailed around the world or survived a sinking ship also had earrings to document their experiences. Thus, the phenomena of men with earrings may still seem strange to some, but they have been worn by men since the beginning of time.

Modern body modification has taken on a more literal sense of vanity. In the late 1960s and early 70s, hippies and homosexuals adopted the wearing of earrings and the once-taboo quickly turned into a fad, catching on in the celebrity community, with punk rocks bands and athletes beginning to pierce their ears as well.  Now, 2016, especially among celebrities and young men the wearing of an earring or a stud in the ear or both ears is common.

The local tattoo and ear piercing parlor may seem strange and intimidating to some, but certainly not to others seeking to individualize themselves and it is actually not all that strange when considering that ear piercing is one of the oldest known forms of body modification.

Why Do Men Wear Earrings Today?

So these days why would men wear earrings?  Jain (2015) offers 10 specific reasons why men wear them:

Epilog:  No matter what their reason for wearing earrings the practice will be considered by some as a statement, to others as cool, attractive, spiritual, or simply a component of your job; the practice is trendy and very common in today’s western culture.

To those who feel that this is not really a cultural tradition that should be perpetuated, there is an anonymous quote that goes: “Respect people’s feelings.  Even if it does not seem to mean anything to you, it could mean everything to them”.