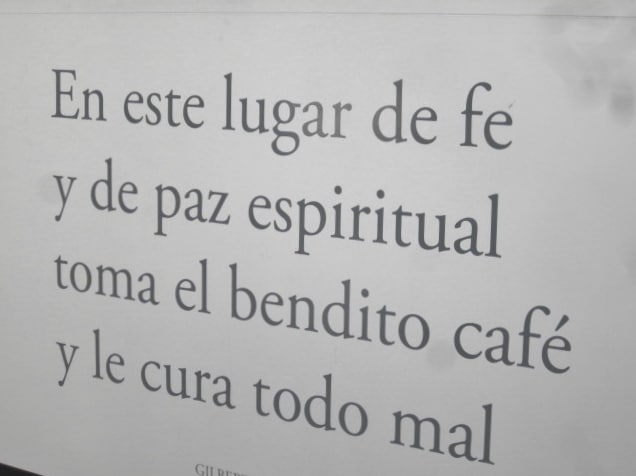 Those are issues that the FCC’s Wireless Telecommunication Bureau and its Consumer and Governmental Affairs Bureau asked people to weigh in on in a notice published in the Federal Register on December 23. Interested parties have until January 22 to submit comments.

The request for comments followed a November 21 announcement in the Federal Register in which the two FCC bureaus stated that they were seeking information that would enable them “to better understand the current consumer experience, to explore technical or other barriers to the provision of hearing aid compatible devices on new wireless technologies, and to consider recommending changes to the Commission’s rules that may be necessary to ensure that wireless handsets used with advanced communications services are accessible in light of directives contained in the Twenty-First Century Communications and Video Accessibility Act (CVAA).”

The announcement pointed out that since 2012, when the FCC last reviewed the compatibility rules, there have significant developments in the technology of wireless devices and in how they are used.

The FCC first adopted rules in 2003 requiring wireless phone manufacturers and service providers to offer a selection of handsets that were compatible with hearing aids. Since then, the rules have been updated from time to time, and now the commission is asking the public for guidance on how and whether to revise them again.

Comments should refer to WT Docket Nos. 07-250 and 10-254. They can be filed electronically at http://www.fcc.gov/cgb/ecfs/ or mailed to Office of the Secretary, Federal Communications Commission, 236 Massachusetts Avenue, N.E., Suite 110, Washington, DC 20002