Phonak confirms that it will distribute hearing aids through Costco 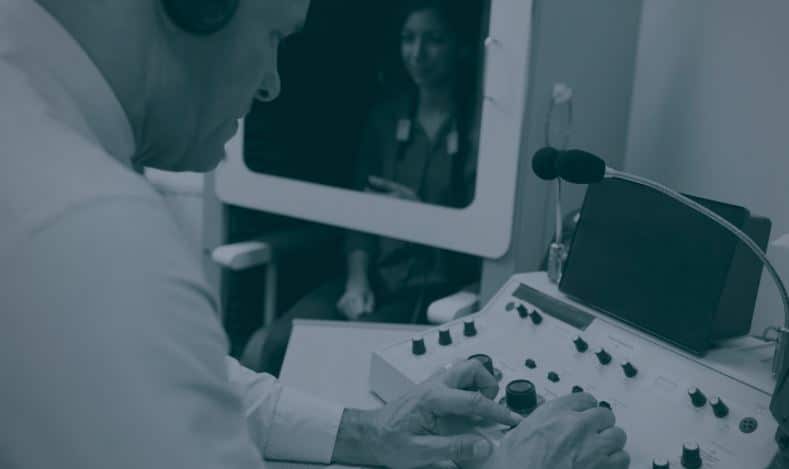 AUTHOR’S UPDATE:  For more on this story, see my colleague Holly Hosford-Dunn’s two posts on the topic at Hearing Economics.

Curious about hearing aids sold at Costco? The Hearing Technologies section provides a review of Costco’s current hearing aid models and pricing. Currently, Phonak is now on its 3rd generation of hearing devices released in Costco.

WARRENVILLE, IL—Jeff Newnham, president of Phonak LLC, confirmed to Hearing News Watch this week that, as had been widely reported on the Internet, his company and Costco Wholesale Corporation have reached an agreement under which the nation’s second largest retailer will start offering its customers a model of Phonak hearing aids, the Phonak Brio, at its approximately 500 hearing aid centers in North America.

When that occurs, sometime this spring, Phonak, part of the Swiss-based Sonova Group, will become the fourth of the “Big Six” hearing aid manufacturers to distribute its products through Costco.  Currently, Rexton, which is owned by Siemens; Bernafon, a member of the William Demant group, which includes Oticon; and ReSound sell hearing aid to Costco. Thus far, Starkey Hearing Technologies and Widex are not Costco suppliers.

Costco, which is based in the Seattle area, prices its hearing aids in the range of $500 to $1000, which is far below—50% or more–the average retail price nationwide for comparable products.

In online comments, some independent audiologists who carry Phonak hearing aids, have expressed alarm about how they may be affected if a nearby Costco store offers Phonak hearing aids for much less than they charge. Even though other manufacturers sell hearing aids through the Costco channel, Phonak’s decision to do so was particularly upsetting to some independent practitioners, who expressed outrage and a sense of betrayal.

In explaining the strong reaction, one audiologist in private practice (who does not routinely dispense Phonak hearing aids) said, “Phonak has always been seen as one of the premium manufacturers and is widely used by audiologists and dispensers in private practice. I think many audiologists in private practice fear that consumers won’t understand why a Phonak hearing aid at Costco may cost much less than one being offered at their practice, even though there could be many differences in features and models available, as well as the accompanying services that may be included in the overall cost of a hearing treatment plan.”

Phonak was well aware that the decision to join some of its competitors in doing business with Costco would be upsetting to existing customers. Interviewed by this blog on March 10, Jeff Newnham and Kimberly Rawn, senior manager of communications and public relations for Phonak, said that the company is reaching out to audiologists and hearing aid dispensers to reassure them.

Newnham pointed out that the Costco centers offer a very different delivery model which appeals to a price-driven clientele different from the patients who go to a professional office that follows a medical model. He said that Phonak’s message to its independent customers is, “If you’ve been successful for years when there has been a Costco hearing aid center nearby, you have not been competing with them on price. You are selling the value of your service, your expertise, and the customized care you provide.” Therefore, said the Phonak president, the professionals who have been successful until now should continue to be.

Rawn said that Phonak’s decision to work with Costco was consistent with its fundamental goal of providing more people with the hearing help they need. She said, “We want to help all hearing-impaired people, including consumers motivated by price.” However, she said, “The independent audiologist will continue to be our primary focus.”

Newnham and Rawn both noted that the Phonak Brio, which will be available only from Costco, will be distinct from any other Phonak model. While it will use the latest Phonak platform, they said Brio will have fewer features than the higher-end models that independent practitioners can offer patients. Thus, it will be impossible to make a valid head-to-head price comparison between the devices sold by Costco and those offered elsewhere.

Costco would not comment directly on an online report that it would charge $1395 for a Brio. Instead, Tammy Clark, director of training for Costco Hearing Aid Centers, said, “Phonak pricing will be consistent with the premium level pricing noted for all suppliers.” She added, “You can review our pricing on Costco.com.”