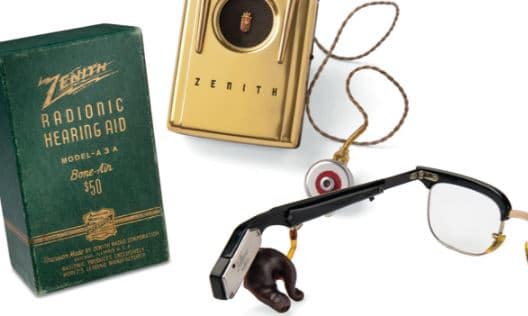 BERLIN–Siemens AG announced at a press conference here today (May 7) that it was preparing to take its hearing aid division, Siemens Audiology, public as part of a global realignment of the German-based manufacturing giant.

In its announcement, Siemens said that its audiology business “has a special position within the company,” one that it is no longer an easy fit within Siemens. The press release about Siemens Audiology explained that “both its technology and its consumer-oriented market access limit synergy potentials with other Siemens businesses. In addition, anticipated technological developments at Siemens Audiology differ greatly from those of the company and its healthcare activities. This applies particularly to growth fields like implants and the link to consumer electronics.”

The company said that it is preparing to publicly list its audiology activities “in order to give the business an opportunity to better leverage its potential outside the company.”

The news from Siemens came as no surprise to industry observers. Since 2009, there have been recurring credible reports that Siemens wanted to unload its hearing aid business, which includes its U.S. division, Siemens Hearing Instruments, Inc. However, until now, the company never acknowledged any such intentions.

In today’s announcement, Siemens presented a positive picture of Siemens Audiology, which has more than 4000 employees around the world. It stated, “Step by step, Siemens’ hearing aid activities have succeeded in capturing a strong market position in recent years.”

Siemens began making hearing aids in 1913, before any of the other members of the hearing industry’s “big six” manufacturers. And, until not so long ago, it was the world leader both in terms of unit sales and revenues.

However, in the last decade or so, hearing aid market analysts have said that Siemens has been losing market share to other hearing aid companies and has been surpassed by some, including Sonova (parent company of Phonak); William Demant, which owns Oticon; and possibly ReSound’s parent, GN Store Nord.

Speculation is already rife over who might acquire Siemens’ hearing aid business. Any of the other five leading manufacturers would be concerned that such a transaction might be blocked by European anti-trust authorities, as occurred in 2009 when Sonova tried to buy ReSound. That risk could make a company from outside the industry a more likely buyer.

Hours after Siemens AG announced its plans, Alina Urdaneta,  vice-president of marketing and learning at Siemens Hearing Instruments in Piscataway, NJ, called the decision “exciting news for our company.” She said, “This public listing will give us the flexibility to invest in the most promising areas of hearing care and will enable us to better focus our resources and efforts on serving hearing care professionals and their patients.”

Urdaneta also asserted, “Siemens Audiology has demonstrated a strong upward performance in this market, stemming from our compelling micon technology platform and the ubiquitous Siemens brand, having the highest recognition among hearing care providers and patients.”