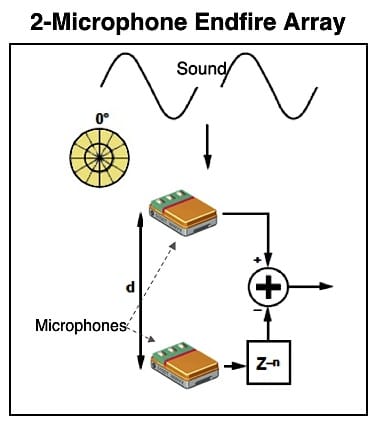 NEW YORK—You can’t buy the kind of positive publicity that was given to the GN ReSound LiNX™ and the Starkey Halo in the pages of The New York Times last Thursday (April 24). In the Personal Tech column that appears weekly on the front page of the newspaper’s Business section, Farhad Manjoo reported rapturous responses from users of the first two hearing aid models that can be adjusted wirelessly through software built into the wearer’s Apple iPhone.

For example, Dick Loiseaux, a 65-year-old who has had a hearing loss for nearly 10 years ago, told Manjoo that with his new LiNX instruments he was able to go into a noisy nightclub, make a few adjustments, and have “a comfortable conversation.” Meanwhile, he said, his wife, who has “perfect hearing,” “was standing next to me in the club and was having trouble having the same conversation.”

When Manjoo tried out the Linx and the Halo for himself, he said, “I was floored. Wearing these hearing aids was like giving my ears a software upgrade. For the first time, I had fine-grain control over my acoustic environment, the sort of bionic capability I never realized I had craved. I’m 35 and I have normal hearing. But if I could, I’d wear these hearing aids all the time.”

He added, “It’s only a slight exaggeration to say that the latest crop of advanced hearing aids are better than the ears most of us were born with.”

Manjoo gushed on: “The GN ReSound and Starkey hearing aids are fantastically tiny and attractive; each is just a fraction of the size of a conventional Bluetooth headset, and when they’re set behind your ears, they’re virtually invisible. They are also quite comfortable. A few minutes after fitting each model into my ears, I had forgotten they were there.”

In contrast, he wrote, the other hearing aids that allow streaming to cell phones are “clunky. Connecting to phones requires hearing aid wearers to wear a battery pack and wireless transmitter around their neck.

This kind of rave review in a newspaper with a daily circulation of nearly 1.9 million seems sure to give a boost to ReSound and Starkey. It also puts additional pressure on the other major hearing aid manufacturers to develop their own products that link wirelessly to iPhones.