Hearing Loss, Dementia and “Out of Reach” Costs Are Topics at AAAS Meeting 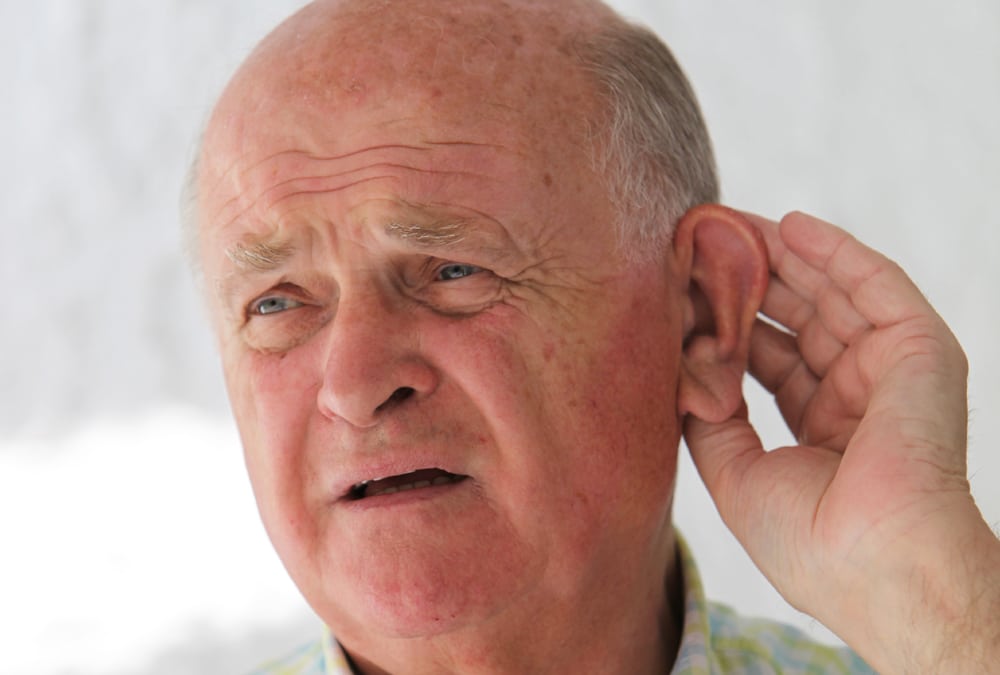 The American Association for the Advancement of Science (AAAS), one of the world’s most well respected scientific organizations, held their annual meeting in Washington, February 11-15, 2016. On Sunday, February 14, Dr. Frank Lin of Johns Hopkins University School of Medicine in Baltimore participated in an AAAS symposium entitled, At a Loss for Words, or Losing Your Mind? New Views on Language Problems in Aging. Serving as one of three panelists, the title of Lin’s presentation was Hearing Loss and Dementia: Who’s Listening?

During his presentation Dr. Lin described his research on cognitive decline and age-related hearing loss as well as his recent work of the potential mitigating factor of hearing aid use. His team has recently begun to study using a randomized trial involving 60 individuals.  In a recent report in the UK’s Guardian, Lin said the prevalence of hearing loss doubles for every decade of life, and that its high prevalence has led physicians to dismiss it too often. “The vast majority of dementias in late life are multifactorial,” he said, “but the role of hearing loss has just not been studied.”

Lin estimates that as much as a 36% of dementia risk is attributable to hearing impairment, although he admitted that theoretical assertion needs further testing. When a person needs to strain to listen to “a very garbled message through the ear”, it overtaxes the brain. This effort, as well as atrophy in underused regions, precipitates changes in brain structure, he continued, eventually causing “cascading effects on brain structure and then brain function.”

“Treating hearing loss could potentially help reduce the risk of cognitive decline and dementia,” he said, “but hearing aids are out of reach for the vast number of Americans.” The issue of hearing aid cost as it relates to non-use and poor uptake continues to be contentious. Recently, several thoughtful and well-referenced articles have appeared, several in HHTM, challenging cost as the overriding factor leading to poor acceptance of amplification by adults with age-related hearing loss

Much of the concern expressed by public health leaders about the hearing aid industry centers on the fact that the population of older people in the US has increased tenfold in the last century, and the fact that age-related hearing loss is no longer considered an inconsequential part of aging. Further, this concern are magnified because the Department of Health and Human Services estimates that more than 44 million people were older than 65 in 2013, and that by 2030, 133 million Americans will be aged 50 and older. The average cost of a pair of hearing aids, along with several hours of personal counseling and follow-up care is just over $4000 in the United States.