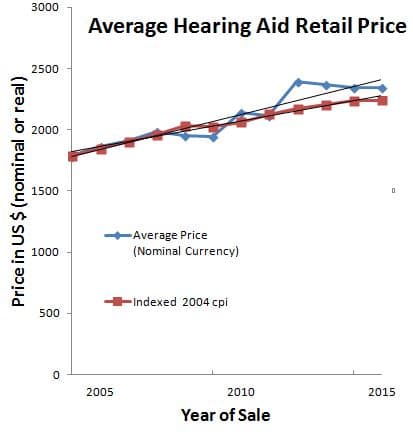 ALEXANDRIA, VIRGINIA — The American Academy of Otolaryngology–Head and Neck Surgery (AAO-HNS) published an updated clinical practice guideline this week on the diagnosis and treatment of cerumen (earwax) impaction. Additionally, the updated guidelines offer important patient information on the “dos and don’ts” of managing earwax and healthy ear care.

“This update is significant because it not only provides best practices for clinicians in managing cerumen impaction, it is a strong reminder to patients that ear health starts with them, and there are many things they should do as well as many things that they should stop doing immediately to prevent damage to their ears” –Seth R. Schwartz, MD, MPH, Guideline Update Group Chair

According to the press release, the organization believes that there is a desire by many people to clean their ears because they believe earwax indicates uncleanliness, but that this “misinformation leads to unsafe ear health habits.”

The normal process of the body making wax and pushing the old wax out is continual, but at times the ear’s self-cleaning process might not work very well and can lead to a buildup of earwax. When this occurs, earwax can collect and block, or partly block, the ear canal.

Impacted earwax can result in a range of symptoms including, but not limited to: ear pain, itching, feeling of fullness in the ear, hearing loss and tinnitus.

It is believed that excessive or impacted cerumen is present in 1 in 10 children, 1 in 20 adults, and more than one-third of the geriatric and developmentally delayed populations.

What to do About Earwax?

AAO-HNS offers the following list of dos and don’ts for clinicians to further educate patients about cerumen impaction:

The primary purpose of the updated guideline is to help clinicians identify patients with cerumen impaction who may benefit from intervention.