iPhone 7: A Mixed Bag for People with Hearing Loss 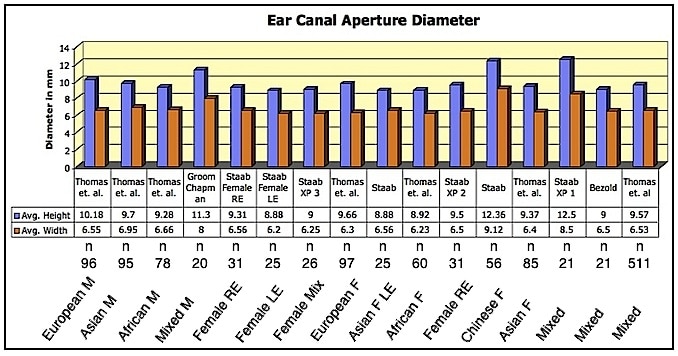 Last week, Apple unveiled their new iPhone 7  in their usual product development process.  First come the rumors, then the second wave of rumors, then the unveiling, then the buzzfest, until, finally, it arrives in the stores.  I went to a Verizon store last week, and they told me it would be this Saturday, September 18, before they had the iPhone 7 on hand.  So, we’re in the throes of buzzfest.

Although the iPhone 7 is not yet available to hold in our sweaty palms, we do know what it is featuring….and un-featuring.

iPhone 7: The audio jack is history

The change getting the most attention is the missing audio jack, aka headphone jack. It’s the way we have been connecting our headphones, earbuds, and neckloops directly to the iPhone. Rumors were rampant that they were going to do it for the iPhone 6, so we saw it coming.

Apple, however, anticipated the discontent (somewhat), and has included in the package with each iPhone 7, an adapter, in the form of a “dongle” (a ~3” add-on that dangles from the standard lightning port).  (The lightning port is what is used now for iPhone charging.)  With the new adapter, Apple says that you will be able to plug your devices’ audio jacks into the iPhone 7.  It’s a little clunky-looking, dangling off the bottom end of the phone, but if it’s solid (e.g. not susceptible to intermittent shorts), it should do the job. In a clunky way.  As long as you don’t lose it.

Apple has also included in the standard iPhone 7 package a set of earbuds that plug directly into the lightning port, to smooth the transition.  It’s hard to know if this is a plus or a minus.  You won’t be able to use the lightning port to charge the iPhone while using the earbuds, since there’s only the one port.  And, if the iPhone 7 earbuds look exactly like the ones I got with my iPhone 6 (which is what the Verizon staffer told me), they are not one-size-fits-all.  In fact, neither I nor an audiologist I asked about it can wear them comfortably; they don’t stay put).  But they’re free!

The official answer is that the jack, at 3.5 mm, was too big, and would have prevented Apple from slimming down the iPhone 7 to a new, skinny profile. Ditching it also creates room for bells and whistles that we didn’t know we wanted, but will soon be essential to our sense of well-being.

Apple is also looking ahead, to when users switch to wireless connections for iPhone audio access.  Its new wireless “Airbuds” rely on a proprietary “W1” Apple chip.  So while the standard audio jack can be used with a multitude of devices and manufacturers, the iPhone 7 pairing protocol belongs to Apple.

It fits with Apple’s business model – they also want to replace the t-coil in the iPhone with a proprietary Bluetooth protocol that will enable its Made for iPhone (MFi) hearing aids to pair (only) with iPhones.  But it has not yet received permission from the FCC.  Here’s an earlier HHTM posting on that topic.

What are the alpha music geeks saying?

Chris Taylor, a chief critic and editor on the Mashable blog (which provides up-to-the-minute reviews of new technologies), had this to say about the airpods:

“And what has Apple done? It has eradicated the most successful, most widespread and best-sounding audio standard in the world in favor of its own proprietary system.

Music does not sound better over a Lightning cable. Nor does it sound better over Bluetooth, or the proprietary wireless technology Apple is using in its AirPods. There’s simply more audio information traveling over a wire than can travel over the air.

Say it with me now: wired almost always sounds better than wireless.”

I’m saying it.  And I’m worried that if music doesn’t sound as good, neither will speech, which is my number one priority on my cellphone.

I was also interested in whether the iPhone 7 would have t-coils.  The answer is yes. Here are the specs (thank you to Linda Kozma-Spytek at Gallaudet) and some background info:

It depends on what matters to you.  The t-coil in my iPhone 6 is useless; must just be the type of hearing aid I have.  The dongle could save my neckloop as a way to talk on the phone, if it is solidly built, and if the sound through the lightning port is as good as it is through just the audio jack.

The earbuds?  Not happening, at least with Apple’s current design. Comments are rampant on the internet about the $159/pair Airbuds and the fact that they’ll be falling out of peoples’ ears.

For the time being, I’ll be hanging on to my iPhone 6, and treating it very, very gently.

Kathi Mestayer writes for Hearing Health Magazine, Be Hear Now on BeaconReader.com, and serves on the Board of the Virginia Department for the Deaf and Hard-of-Hearing.  In this photo she is using her iPhone with a neckloop, audio jack, and t-coils which connects her to FaceTime, VoiceOver, turn-by-turn navigation, stereo music and movies, and output from third party apps, including games, audiobooks, and educational programs.