I Hear What Ruben Hears in ‘Sound of Metal’ 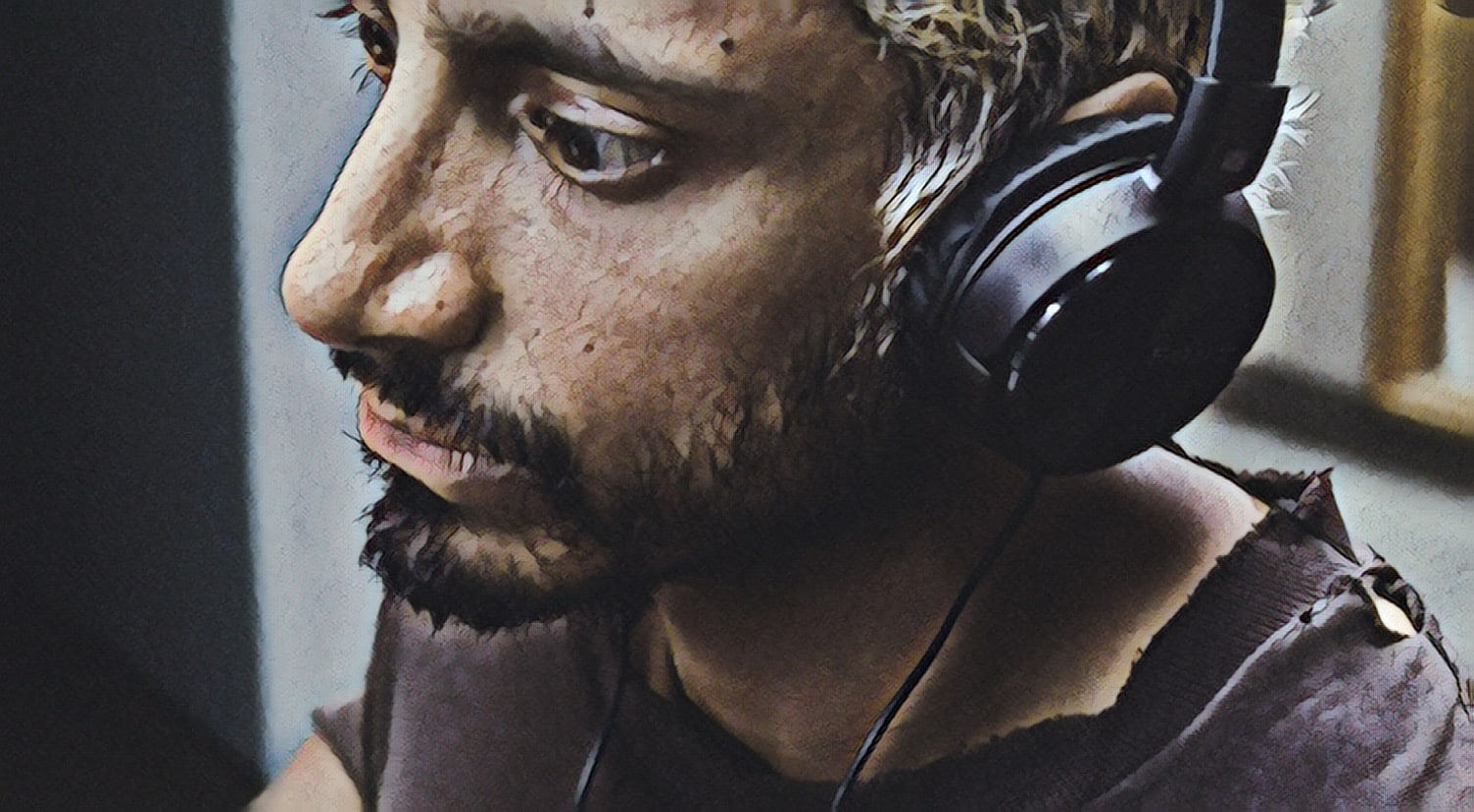 I finally watched ‘Sound of Metal’, prepared to dislike it intensely.

Truth? I was hoping I would dislike it intensely, because of everything I’d heard: how it got so much wrong about cochlear implants (CI), its single-note depiction of Deaf Culture bias against cochlear implants, its misrepresentation of how hearing health professionals work and, most importantly, how it left out crucial information on sudden deafness.

When Sound of Metal was released, you could almost hear the collective sigh of “oh no not again” from the hearing health advocates who use technology, residual hearing, visual information and other strategies to communicate. We are tired of our reality being under- or mis-represented in movies and television. Apparently, there’s nothing too romantic or dramatically appealing about people with hearing aids who talk.

I liked the movie more than I expected, even though it delivered on all my fears. But Sound of Metal also nailed three important things.

Emotions: the emotional reaction, the fear and confusion, at the dawning realization that one is becoming deaf, and the anger and isolation that follow.

Desire to hear again: the intense yearning of someone who has spent their entire life being able to hear, and for whom music is one of the main reasons to live, to get their hearing and music back.

What hearing loss sounds like: the brilliant audible depiction of how speech, music, and his own voice – sounded at various stages of his journey.

The movie won a well-deserved Academy Award for Sound. The viewer is allowed to hear both how Ruben hears sound and a hearing person hears it. An example is a dining room scene at the Deaf retreat; we hear Ruben’s silence and then volume up to sounds of the dinner table.

I related deeply to what Ruben heard – the muffled sounds of the human voice, footfalls, music, dining table clatter, as well as the cacophony of sound as he entered a garden party. Neither he nor the viewer could extrapolate a single voice from the loud and garbled babble of other guests. I know I’m not the only person who turned to their Hearing Husband and said, “That is exactly what I hear at parties.”

I did have an issue with how the single voice of the audiologist was presented at activation of his cochlear implant. It sounded garbled but intelligible (although I was reading the captions as well), and this is not the typical activation experience. As other hearing loss writers have noted in their reviews of the film, Ruben had not been deaf for very long, so he might have hit the ground running faster than the rest of us.

In spite of the movie’s shortcomings, it has spurred discussion about hearing loss and deafness – that’s a good thing. A not-so-good thing is that potential cochlear implant candidates might be swayed by the film’s misinformation and handling of the CI process.

But the movie has given me a new tool to explain hearing loss. Now, if I want to explain how things sound to me at times, I can say, “You know that scene in Sound of Metal when Ruben can hardly hear the sound of his drumsticks? Like that.”

Photo: Enhanced still from the Sound of Metal