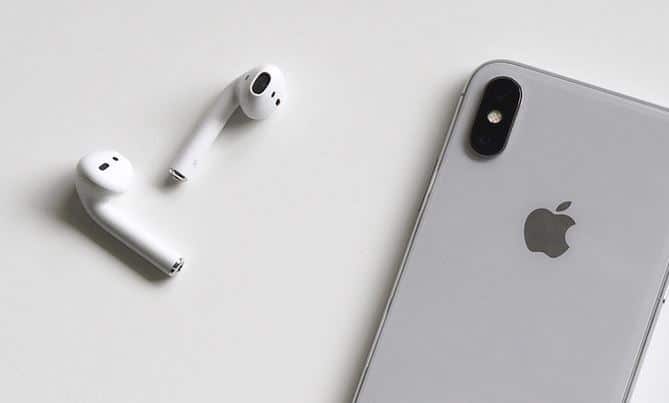 Ever since their initial launch in the fall of 2016, Apple’s wireless AirPods have gone on to be a major success for the company. There have been numerous reports that the devices would be soon getting software and hardware updates in 2018 and 2019, and it was announced this week that as part of Apple’s upcoming iOS 12 software upgrade, AirPods will now have access to the ‘Live Listen’ feature–a feature, up until now, which has only been available in premium Made-for-iPhone (MFi) hearing aids.

The Live Listen feature has actually been available since 2014, but has only been accessible up until now with certified, MFi hearing aids. While the Starkey Halo and ReSound Linx were the first such devices to offer MFi capability, including access to Live Listen, all of the major hearing aid companies now offer MFi compatible devices.

Using the Live Listen feature essentially turns the wearer’s iPhone into a remote microphone. A brief video on how the feature works is demonstrated in the short clip below from Apple Insider:

The latest upgrade likely comes as no surprise to industry insiders that have been speculating for some time that Apple’s AirPods would continue to get upgraded with features beyond standard wireless earbuds.

After the initial reports in the media, first announced by TechCrunch, many are hailing the upgrade as a win for hearing accessibility–especially considering the AirPods relatively low price tag of only $159.

While not a substitute for hearing aids, some are already speculating that perhaps by providing the new Live Listen hearing assistance feature within AirPods, it will lead more people to recognize when they are beginning to experience challenges with their hearing and eventually get them to seek out professional care and treatment.