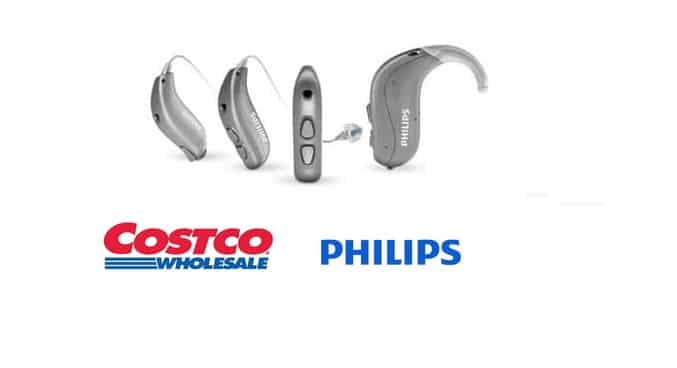 Following the recent announcement of the global launch of Philips-branded hearing aids in April 2019, it was unclear where the new brand would fit among the Demant hearing aid line-up, particularly in the US market. Demant, one of the largest hearing aid manufacturers in the world, is the parent company to the Oticon, Sonic and Bernafon brand of hearing aids.

However, in May 2019 the company officially launched its new Philips-branded hearing aids in Costco locations across the US. The brand will replace Bernafon, which has had a presence in Costco for many years, but lacked the same level of market share enjoyed by flagship brands like Phonak and ReSound within Costco hearing centers.

By adding a more recognized consumer brand like Philips, Demant hopes to be more competitive within Costco, which has enjoyed double-digit growth of its hearing centers for the past several years.

According to company representatives, the Philips HearLink devices currently being offered at Costco will include the following styles:

According to company representatives, the new Philips brand has received a very positive reception so far by hearing professionals at Costco.

The new Philips hearing aids are Made for iPhone to allow direct streaming of calls and audio to iPhone. The devices also offer compatibility with the HearLink app for iOS and Android:

Calls from Android phones are possible via the Philips AudioClip (shown below). Other optional accessories include the Philips TV Adapter and Remote Control.