Update on Management of BPPV 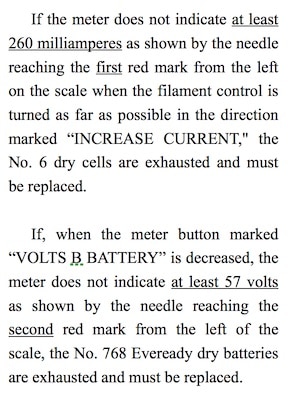 BPPV (Benign Paroxysmal Positional Vertigo) is the most common and most treatable cause of episodic dizziness and vertigo.  Various studies suggest that BPPV is the source of the complaint in approximately one quarter of all dizzy patients, and accounts for approximately half of all vestibular disorders.

As a result, more practitioners have become familiar with effective treatment options for BPPV such as canalith repositioning, and there are literally hundreds of YouTube videos with instructions on home treatments for various forms of BPPV.

This is quite a swing of the pendulum compared to the skepticism first encountered by Dr. John Epley. When I first started doing repositioning in the early nineties, I was one of just a handful in the southeast. It was obvious then that BPPV was very common, and repositioning was very easy, safe and effective.

I knew then that it was only a matter of time before, despite early skepticism and criticism, it became more widely accepted and available.

In 2008, I had the opportunity to participate in the development of the first clinical practice guideline for BPPV.  In addition to other issues, I hoped that the guidelines would get across the following basic principles:

So, if we check in 12 years later on the current status of BPPV management, how are we doing on the list above?

Looking back, I am happy to say that there has been some positive progress following the release of the BPPV Clinical Practice guideline in 2008, but there is room to improve. Particularly, we need to see an increase in the utilization of and understanding of the Dix-Hallpike test in primary care and the ED.