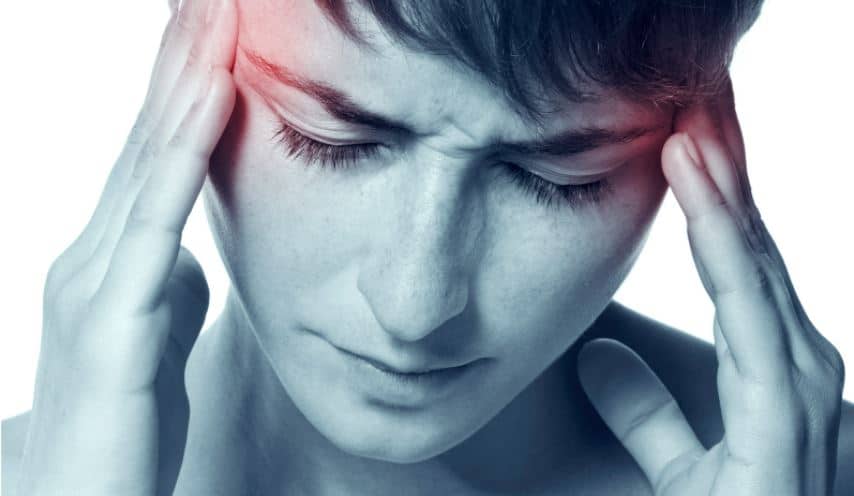 Vestibular Migraine (VM) is one of the most common causes of dizziness and vertigo. Just like migraine headache, there is no specific diagnostic test, so the diagnosis is based on an agreed upon set of clinical signs and symptoms. In the case of VM, two professional societies, the International Headache Society and the Barany Society collaborated on the definition, recently updated and pasted below.

Many patients, and some physicians, are surprised to learn that migraine can cause many symptoms that don’t necessarily include headache. While the literature regarding VM is quite consistent without much disagreement among specialists, most of it has come out in the last 10 to 15 years, so still receives little attention in general medical training and public media. In addition to episodes of vertigo attributable to migraine, there are a variety of other “dizziness” type symptoms caused by migraine.  Patients with a history of migraine can have more complications as a result of otherwise straightforward inner ear conditions. So, let’s explore the connections between inner ear disorders and migraine.

Vestibular Migraine (described in detail below) refers to episodes of vertigo as the result of a migraine event. These are often, but not always, accompanied by some migraine associated symptom such as sensitivity to light or sound, and possibly headache. Known triggers are hormonal or weather changes, certain foods, anxiety, sleep deprivation and visual triggers such as flickering lights or busy visual environments.

Physicians often ask, and patients often report, increased tinnitus during these events. As a result, many patients have been mistakenly diagnosed with Meniere’s disease, which is an inner ear condition with several overlapping symptoms with VM. Meniere’s disease is characterized by recurrent episodes of vertigo, lasting 20 minutes to several hours, accompanied by increased tinnitus, fullness and temporary decreased hearing IN THE AFFECTED EAR!! I highlight this because in VM, increase in tinnitus is usually in both ears during an event. In Meniere’s disease, nearly all patients can point to the affected ear.

Think about common symptoms accompanying migraine headaches such as photophobia (increased sensitivity to light) and phonophobia (increased sensitivity to sound). Clearly, the light in the room doesn’t get brighter, and the sound doesn’t get louder. It is the perception or tolerance of light and sound that changes. Perceived increased tinnitus during VM follows this same pattern.

While there is much overlap in symptoms, duration and perceived spontaneous nature of both Meniere’s and VM, there are two typically distinct differences:

An often-overlooked consequence of VM and more common migraine is the sensitivity to, and difficulty functioning in, stimulating sensory environments and situations, not only during, but also between migraine events. I did a review of available literature on this in 2016 Thoughts on Migraine Hypersensitivity. Since then, more formal studies have also demonstrated that migraineurs have heightened perception of movement and are prone to bothersome and longer duration of motion sickness compared to non-migraineurs, even when they are not in a migraine episode.

In addition to episodic vertigo that is the result of migraine, there is a group of patients that vertigo is triggered by an inner ear disorder, but symptoms are exacerbated or prolonged as a result of their prior migraine history. A 2008 study, demonstrated that Migraineurs are four times as likely to experience nausea and vomiting than are non-migraineurs to comparable stimulation. In this case, the stimulus was caloric irrigation during vestibular testing.

Caloric testing creates a “sensory conflict” in that motion is perceived while lying still as a result of different signals from the two inner ears. Caloric irrigation (warming or cooling the inner ear fluid on one side) creates a sense of movement in that ear, while the other ear and the rest of the body do not sense movement. I use the example to point out that common inner ear problems like BPPV or Vestibular Neuritis are also a sensory conflict as the two inner ears are sending conflicting signals to the brain.

In BPPV, one ear senses motion while the otoconia (particles) are in motion, while the other ear and rest of the body do not sense movement. While this has not been objectively documented, it would stand to reason that migraineurs likely experience higher rates of nausea and more troubling symptoms from BPPV than non-migraineurs. This has certainly been our observation in our clinic.

It is well known that the brain reacts to changes in vestibular input. It also known that many Migraineurs process sensory information differently that non-migraineurs.  It would seem possible, if not likely, that migraineurs would respond to and recover differently from vestibular disorders.

There are two syndromes that are considered to be the result of the brain adapting incorrectly to an inciting event. In the case of Mal de Debarquement (MDD) syndrome, the inciting event is usually prolonged or novel motion exposure such as adapting to the continuous motion of a cruise ship. When a patient with MDD gets off the boat, the world feels like it is moving. When they get back on the boat, this sensation ceases.

In the case of Persistent Postural Perceptual Dizziness (PPPD), the inciting event is often a vestibular disorder such as vestibular neuritis or BPPV. In PPPD, the brain reacts incorrectly to changes in vestibular input, and subsequently continues to process movement abnormally.

A recent review of patients with PPPD found that 84% exhibited at least 3 of 5 criteria for migraine headaches, with the majority exhibiting all 5 criteria.