What I Learned from Popeye’s Chicken 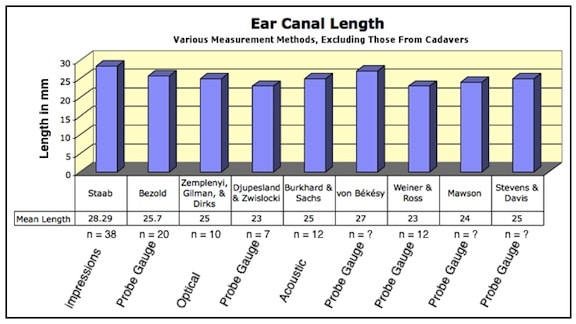 One of the groups I belong to is the Women Presidents’ Organization (WPO). This group held its 18th annual conference in Phoenix at the end of April. It was very inspirational, as WPO conferences often are.

Among the keynote speakers were Cheryl Bachelder, CEO of Popeye’s Chicken; Reshma Sujani, developer of “Girls Who Code”; and Genevieve Bell,  of Intel. I would like to highlight each of these women in the next few posts and share why these 90-minute talks resonated. All three had a similar thread thoughout: take the path least traveled.

This week we will start with Cheryl Bachelder. Cheryl took a dying company in 2007 and turned it around completely. Popeye’s was losing money when she arrived, but in a six-year period she grew the company from $300 million to over $1 billion in sales.  What propelled her was her style of leadership. She cultivated a culture based on what she called “servant leaders” to achieve superior results.

Her book, entitled “Dare to Serve,”  explains her philosophy and looks at how we lead, whether by one person who runs the show or by leadership that serves others to challenge and grow the company. She says it takes combining courage and humility to lead others in the direction of growth.

She uses an example of a spotlight on a stage and asks, “Are you a leader who steps in the spotlight and gets your 15 minutes of fame and expects everyone else to follow? Or are you going to step out and shine the light on those around you?”

This concept resonates especially with those in the millennial generation who are now working up through the ranks of our businesses. More loyalty is built when companies lead by humility, example (mentoring) and community service.

I am an early GenXer and I find myself at a loss at times understanding Millennials, but I am actively changing this and I believe that “Dare to Serve” will help me on this journey. What examples do you have?