What did Skinner and Miller have to say about hearing aid fittings? 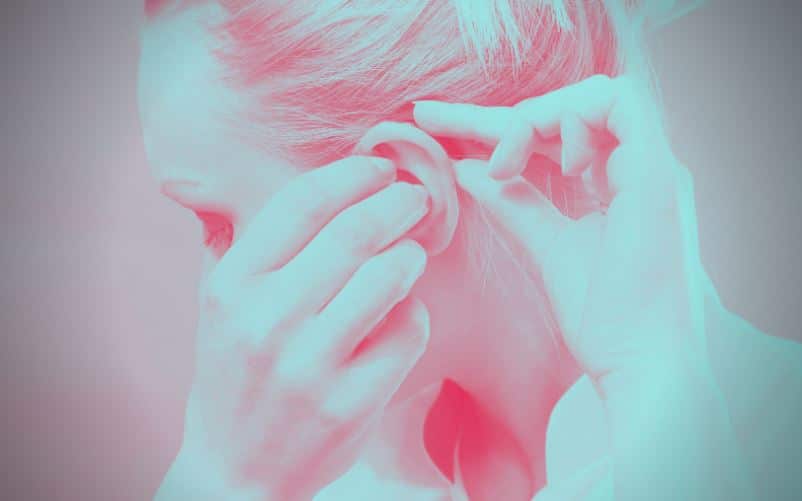 I recall meeting Margaret (Margo) Skinner at a conference back in the early 1980s and, other than being struck by how nice she was, Margo commented that she had really only published 2 or 3 articles at that time, yet she was already considered a world authority. 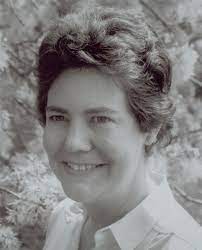 Well, that was my view- she would have never considered herself a world authority, but I would.  What was it about her research that struck such a chord, and in today’s jargon, had gone viral?

This has been known clinically for years- whenever there is a clinical modification to increase the higher frequency sound transmission, whether acoustically (e.g., Libby horn) or electronically, one needs to increase the bass response as well in order for the client to be more accepting the sound quality.

Her findings have special importance for today where hearing aids have an extended high frequency capability.  Hearing aids of the 1980s only extended up to 4000 Hz and it was rare to be able to significantly extend that upper limit, however modern hearing aids can now extend beyond 6000 Hz, and in some cases above 8000 Hz. 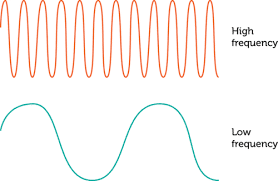 Should there therefore be a low frequency extension to balance with this new found high frequency transmission of sound? And while the answer to this question would apply equally to speech as it does to music, we will start off with music as an input to a hearing aid.

Music and an extended bandwidth in Hearing Aids

Some of the music programs that are currently implemented in modern hearing aid technology seek to increase the bandwidth, especially in the higher frequency region over the program(s) for speech.  This is erroneous on two counts:

If a hard of hearing client can tolerate an increased bandwidth in the higher frequency region, this increase should be implemented for all programs- speech and music. It is true that much of the research on extending the upper limit of the frequency response has been performed with music in mind, but this should be applicable to all hearing programs, albeit for slightly different reasons.

A high frequency extension for music would increase the “fullness” and “clarity” of music, but for speech, there would be an increase in the ability to discern spatial cues.  (Moore and Tan, 2003). 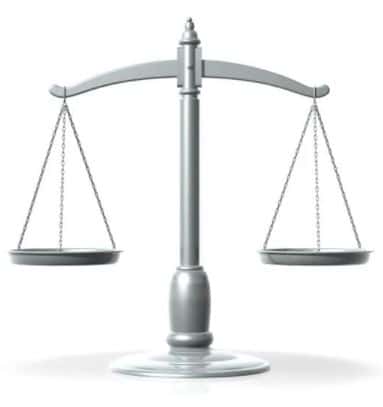 The research is also clear, at least for music, that an extended low frequency cut-off (down to 55 Hz) of the frequency response can be beneficial for music, but this derives from well-controlled laboratory studies (e.g., Moore and Tan, 2003).  Of course, this is frequently accomplished clinically with non-occluding ear-tips where unamplified low frequency sound is allowed to enter the ear canal directly, by-passing the hearing aid, despite the electronic specification of the hearing aid having a 200 or 250 Hz low frequency cut-off. Fortunately, with the advent of feedback management control algorithms, we are able to fit hearing aids with larger vents, and in many cases, would be completely non-occluding earmold configurations.  And if this is allowed for music, according to the results of Skinner and Miller (1983) it is hypothesized that there should be an associated high frequency boost as well.

Skinner, M.W., and Miller, J.D. (1983) Amplification Bandwidth and Intelligibility of Speech in Quiet and Noise for Listeners with Sensorineural Hearing Loss, Audiology, 22, 3, 253-279.