Back to the Future: What Would Jack Say? 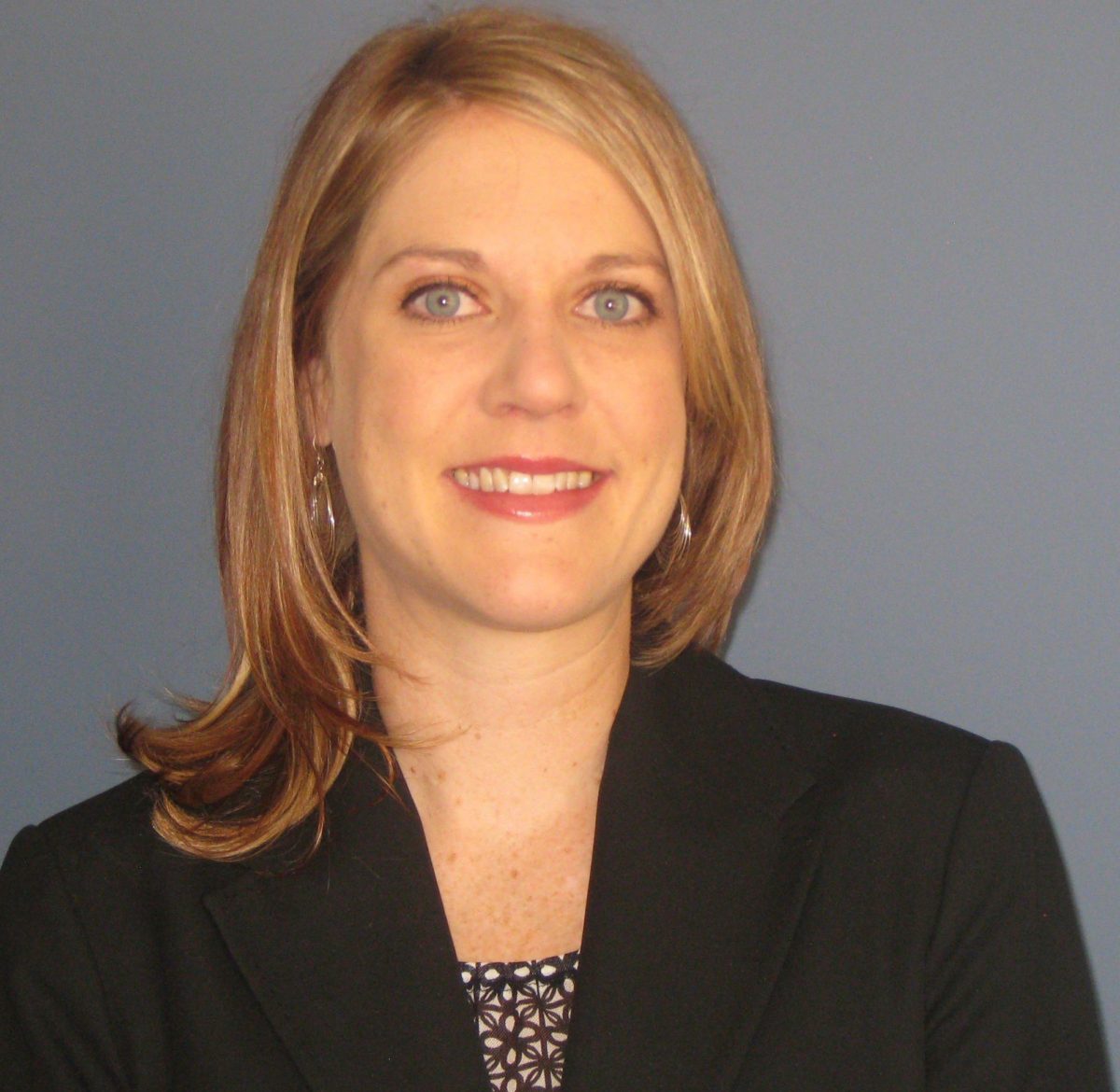 Holly Hosford-Dunn
February 28, 2012
This series checks in on predictions made by Lars Kolind in the late 1990s, published in the final chapter{{1}}[[1]]Jerger JJ, Skafte MD, Kolind L. The future of audiology practice management.  Chapter 21. In Hosford-Dunn H, Roeser R, & Valente, M. (2000). Audiology: Practice Management (1st Ed). NY:  Thieme. pp 481-490.[[1]] of Audiology: Practice Management (1st Ed, 2000).  Post #1 evaluated and concurred with Dr. Kolind’s prediction/observation that Audiologists are retailers. Post #2 & Post #3 looked at the pressure brought to bear on traditional providers by new forms of competition, and speculated briefly on effects on Demand.  Post #4 looked at hearing aid manufacturers and decided they were few, big, and working under tremendous technology pressures.  Today’s post continues checking out the Supply side by considering the second half (bold ital) of Prediction III.

Lars Kolind Prediction III:  Tremendous pressure on hearing aid manufacturers… the basic technology and know-how will come from very few sources…only five manufacturers will be real innovators,  working on a global scale, increasingly developing closer relationships with the most forward-looking retail organizations to leverage their investments…

A handful of global manufacturers are furiously churning out new and better product to stay competitive and gain global market share.  So much for product, but what about developing and maintaining global supply lines? In a much smaller world, nightmare supply lines stymied Napoleon, Hannibal, the entire Roman Empire.   You can bet that hearing aid manufacturers lie awake at night asking themselves{{2}}[[2]]Yes, corporations are people too.[[2]] how they’re going to get their constantly-changing products aross the globe, through customs, and into the ears of consumers.  Here’s how one market report summarizes the situation:

The companies operating in the market compete largely on the basis of price, quality, product innovation, and expansion of distribution network.

In the US market dispensing audiologists’  offices are the main channel of distribution at present; not so in global markets.{{3}}[[3]]Research and Markets: Ear Machine Market 2011 – William Demant, Sonova and GN Resound Lead the Way with New Innovation in Mini Instruments and Digital Technology. Article from: M2 Presswire | July 11, 2011.[[3]]No doubt, it’s in the manufacturers’ best interest to control distribution.  As a former manufacturing insider commented in print: “You have a high-margin product in a growth industry.  You do what you need to do to wrap up distribution because if you do so, you sell more of your high-margin product.”

I’m taking “Do what you need to do” to mean: Build networks by taking control and sometimes ownership of offices rather than deal with a slew of small independents.  That is happening, once again confirming Dr. Kolind’s prescience.  Industry insiders, speaking anonymously, gave these views on the industry’s health and acquisition prowess:

Deep Throat #1:  Yes, hearing aids are high-margin, but I challenge the assertion that this is a “growth industry” of late. The demographics are in our favor but where are the customers/patients these past couple of years outside of the VA?

Manufacturer forward integration into retail has been a growing trend over the past several years, but you’d be hard-pressed to identify a company who has done a good job of making it a profitable enterprise for the parent company. For every practice owner looking to sell there are 5 or more interested parties bidding up the value of the asset. This trend is symptomatic of too many cooks in the kitchen – in the US alone you have about fifteen different brands chasing less than 3 million units per year. What would Jack Welch of GE say about that?

Deep Throat #2:  Manufacturers need to look at operations and manage stores’ and headquarters’ functions better by turning them into better competitors in the market place. Stores need to protect corporate brand, get rid of crazy advertising, (e.g., 2 for 1 sales) encourage entrepreneurial and brand strategies, and leverage  managed care contracts to advantage.

Jack Welch would likely want exact numbers and projections, though he’d have trouble getting them for the US or global markets.   The manufacturers keep that information next to their hearts. But here are some ballpark estimates from our trusty insiders, with the caveat that it is “hard to distinguish between a HA manufacturer’s controlling interest in a clinic versus a multi-year supply agreement without an equity stake.”  True that, but we are proceeding on the assumption that if the practice walks like a duck and has a supply agreement for 70% of its hearing aids …. it is essentially a sitting duck “owned” by the manufacturer. And you know what they say about ducks — they look cool on the surface but there’s a lot going on underwater:

Widex: 50-70, perhaps out of necessity. Yet another Industry Deep Throat had this to say about the challenges of competition and survival solutions:

Widex now owns all of its offices in 62 countries.  Once they found out that they couldn’t continue to compete they went to direct distribution.  They now own almost all of the distribution centers and are going to move to ownership of the retailers, maybe starting in South America?

Sonova & William Demant: 650 to 800 each{{5}}[[5]]Around 500 owned clinics plus a couple hundred of supply-agreements with options to buy.[[5]].  As an example of company-owned centers, Sonova’s ConnectHearing lists 130 locations in Australia.

GN Resound:  Maybe Biggest, due to all those Beltone offices.

These are global, loosely defined numbers, but they give us something to play with, even as acquisition rate begins to slow. According to one insider:

It appears some are taking a breather from their shopping sprees and trying to manage the clinics they’ve already bought – Oticon, Phonak & Starkey appear to be in this mode. Widex, GN and Siemens are still trying to play catch-up.

So far so good for Prediction III. But external changes are coming hard and fast, threatening to leave the alliances in shambles within a few years. Venture-backed groups we’ve never heard of are doing their level best to out-best the Big 5 (or 7) and  cast a wide net.  For example, iHearMedical in Silicon Valley just completed 2nd round funding.  It is incubated by a large group aiming to develop “novel platform technologies to create paradigm shifts in healthcare delivery.”

What with Silicon Valley and paradigm shifts, Prediction III may end up being a flash in the pan.  I’m not a pessimist or a crystal ball reader, but I’m just sayin’.