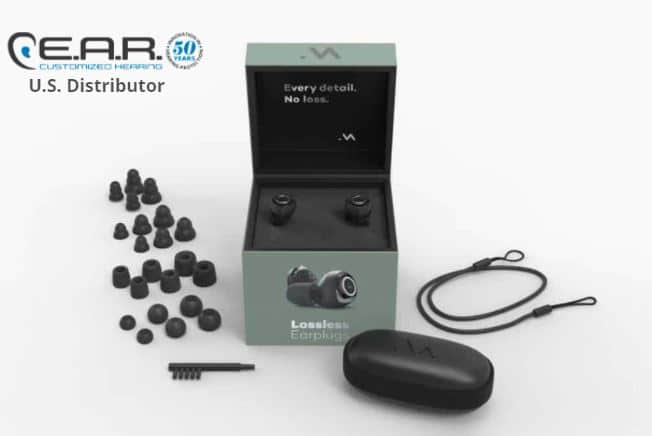 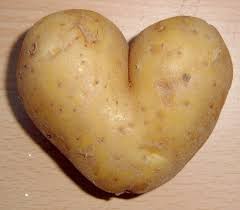 Prior posts featured a 2016 taxonomy of Hearables that are no longer with us, in stealth, not entirely wireless, binaural, Smart, or still waiting in the wings.  What’s left?  At present, not as much as one might hope, at least if one is an audiologist.   The winner’s circle is small and, as the Table below attests, doesn’t cater to those with hearing loss.  One otherwise happy consumer, probably possessed of normal hearing, nails it on the low end:

“Ultimately … they are only wireless earbuds”

Which is not to say that the four finalists are not without their charms, or that some aren’t multitaskers.  All four are little and cute; talk to each other pretty well; advise the wearer on a variety of topics; enable music listening in most any situation; and fill in as earplugs when needed or when power runs out.  Most handle phone calls and curate fitness. Some act as coaches; some let you swim to music;  some let you curate the outside environment (surround sound); most have a dedicated app that works with iOS, Android or both.

Is That All There Is?

Consumers always expect more (column 2 in Table).  The present batch of early adopters of Hearables are very happy that the finalists are wire-free and stay put in the ears.  They are not happy with battery life, outdoor Bluetooth connectivity, range or inter-ear communication.  And they want Hearables to do more stuff.  Just look at those missing Amazon stars.  It is hard to please these folks, even when they admire the product.  Consider this consumer’s middling review of Earin:

ultimately couldn’t justify the price given the few features … they really are truly wireless buds, delivering solid sound and some decent range when listening to music … The buds were sleek while housed in a stylish little charging case that didn’t take up too much space while giving you a sense of being that much cooler for having them. However, with that said, they only are wireless earbuds. No microphone to answer calls, no volume control, they exist to get your sound into your ears privately and that’s it. (ital added for emphasis)

Which sounds bad but is economically good because consumer preference drives demand which means more and faster innovation to satisfy those preferences so consumers can discover new things lacking to be unhappy about.

Audiologists, too, have reason to find the present Hearable lineup lacking.  There’s not much if anything in the Table in the way of augmenting sound, enhancing speech, mitigating competing noise, or devising far field solutions. It’s almost as if Hearable designers think people with hearing loss don’t exercise or listen to music.   And it may be a bit purposeful, even for Hearables in the wings that aim to improve hearing for all.  Here’s visionary Noah Kraft again, along with Doppler co-founder Fritz Lanman, delineating the fine line between hearing aids and Hearables in a way that sounds a lot like the current FDA distinction between hearing aids and PSAPs:

[We] want to reinvent hearing for everyone, including many with hearing difficulty:  [Our product] isn’t a hearing aid; if it were, it would be subject to a torrent of medical-device regulations that the company is happy to avoid for now. If you’re in real need of a medical device, you need to go buy a hearing aid. That’s the fact of the situation, and it’s a regulatory decision about who needs a medical device and who doesn’t.

Well. Hearing Economics looks forward to this time next year when we get to see the 2017 Hearables Hot Potato finalists.  Of course they’ll be tinier and cuter, but we hope they’ll also be multitalented, highly articulate, and dedicated to assisting everyone with ears, even people with hearing loss who want to listen to music while they swim.