UPDATE: Reports Surface of an Audigy Sale to Starkey 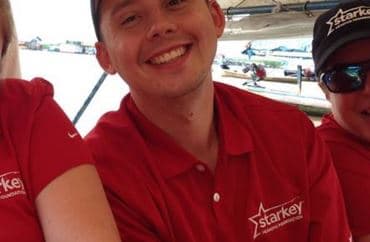 UPDATE 5/15/16: Confirming months of rumors and speculation that Audigy was potentially courting bidders, GN ReSound announced in press release on May 15th that it has signed a long-term supply agreement with Audigy Group, which includes a contingent agreement to acquire the company, in a deal worth up to $151 million. 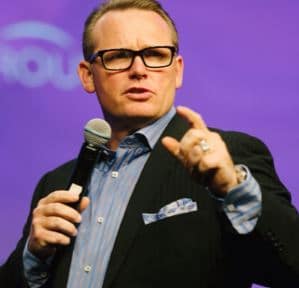 Rumors continue to swirl about Starkey’s acquisition of Audigy. The acquisition is expected to be announced at Audigy’s upcoming business summit. Unnamed sources inside both companies have told HHTM that the deal was finalized in December. If these unconfirmed reports are true, it marks the return of Audigy founder, Brandon Dawson back into the Starkey fold. As many long time industry insiders will recall, Dawson, the erstwhile stepson of Starkey founder and CEO Bill Austin, had an acrimonious departure from Starkey in the late 1990s. Dawson went on to create the large, audiology-based retail chain Sonus, before founding the by-all-accounts highly successful practice management group, Audigy in 2004. Sources tell HHTM the sale price is well over $100 million.

Audigy Group, LLC is based in Vancouver, Washington. It is stated on their website they have been named 4th in overall job creation in Washington state with 267% three-year growth, created 105 jobs in three years, and experienced a $16.5 million increase in revenue. All these figures are from 2008 to 2011. Audigy is believed to have upwards of 400 members with many having an equity state in the company. Audigy has had two main suppliers for several years, Oticon and Starkey, and given the alleged sale to one of their suppliers; it will be interesting to see the potential fall out with their independent practice owner members.

Keen observers may have also noted the cozy relationship between Audigy and the Starkey Foundation over the past few years per these three relatively recent articles in the industry press. From a business perspective, both Audigy and Starkey benefit from this charitable work, as public records suggest the Starkey Foundation claims a valuation of about $250/aid as a non-cash expense (see Table 1 below)  in addition  to other expenses (e.g., $1.93M for travel in 2012). 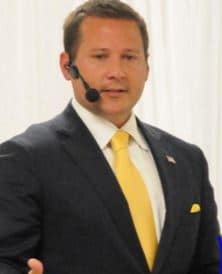 In addition to the Audigy transaction, there are unconfirmed reports that Bill Austin’s stepson, Brandon Sawalich will be elevated to a more prominent leadership position within the organization.

HHTM attempted to contact executives at both Starkey and Audigy for comment. HHTM will continue to monitor the situation and provide details as they become available.

HHTM will continue to provide details as they become available and has invited the principals to respond further.  Audigy has not responded to HHTM’s request for comment, although Audigy Group founder Brandon Dawson gave the following quote to Hearing Review  yesterday:

“As for Audigy Group, there will be no announcement of an acquisition, as we are not sold … The rumors are false.”