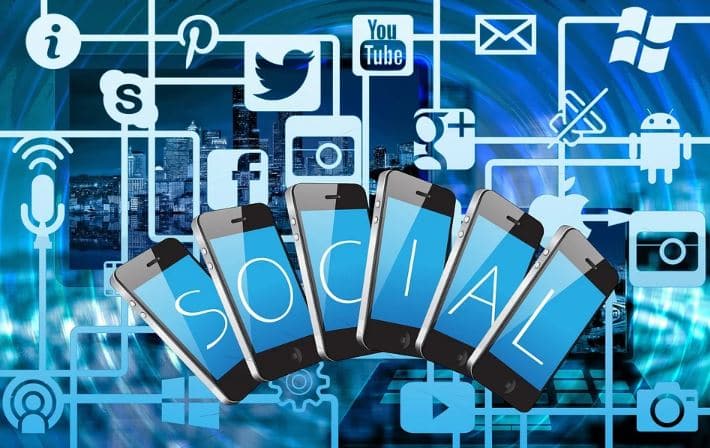 SEOUL, SOUTH KOREA —  This past week we learned that Samsung may be on the verge of releasing their first-ever hearing aid or PSAP device in less than two months. Now, as the tech world prepares for the 2016 Consumer Electronics Show (CES) next week in Las Vegas, we have learned of some very interesting technology being showcased at the event, with implications to the (hearing) healthcare market: a new Bio-Processor chip and smartphone hearing enhancement technology called TipTalk.

TipTalk in use. Courtesy Samsung.

Among the many items being unveiled by the Korean company at this year’s CES, will be a showcase of wearable innovations from its Creative Lab.1 One particular device that is getting a lot of buzz in the media is something called TipTalk.

Innomdle Lab is one of the first startups businesses to come out of Samsung’s Creative Lab, and its TipTalk device was seen as promising enough to beat out over 1,100 other ideas. To date, only limited details behind the technology have been revealed, but it’s purported to allow the user to answer calls or listen to music simply by bringing a finger to the ear. While it’s still considered ‘under development’, the company wanted to promote it’s C-Lab innovations at the upcoming CES event.

Through a specially designed “smart strap” attached to any type of watch (traditional or digital), it syncs to your phone and allows you to take calls and listen to music by placing a finger on your ear.

Initial details on the TipTalk device can be found on the company website. Image courtesy Innomdle Lab.

Based on information from the company, it appears that the TipTalk utilizes vibrotactile stimulation, harnessing vibrations to transmit sound. A video link is shown below:

While wearables of all kinds have received a lot of attention the past couple of years—with last year being hailed as the Year of the Hearable–Samsung’s new Bio-Processor chip is being called by some as nothing short of revolutionary.

According to Digital Trends:

It’s described as the first all-in-one health-based chip, and squeezes a host of sensors and tech onto its tiny frame. It has an electrocardiogram (ECG) reader, which means that it can measure your heartbeat, breathing rate, and level of stress. It can also detect your blood flow with the use of a photoplethysmogram (PPG) reader, plus measure your skin temperature, galvanic skin response, and body fat.

All the various signals are managed within the single chip, which integrates functionality of power, processing and memory circuits into one. According to the company, this will allow future wearables to be designed in new and creative ways.

Samsung announced they have produced design prototypes for reference that use the new Bio-Processor chip, including a a wrist band, a patch, and a board. The chips are now in mass production and are expected to be included in wearable devices within the first half of next year.

Will Hearables & Hearing Aids Double as Health Monitors in the Future?

As has been detailed at Hearing Economics in multiple posts, hearables may ultimately become devices formerly known as hearing aids. Hearables, or perhaps future hearing aids, may offer users–and presumably healthcare professionals–much more than frequency specific amplification, but may offer a host of health data information and vitals accessible via a smartphone app.

With Samsung’s announced foray into the hearing aid market scheduled for 2016, and its aim to dominate the growing mobile health market with a new Bio-processing chip, it may only be natural that the company would offer some interesting industry-first innovations to make a splash when it enters into the hearing industry–things which only a company like Samsung could offer.

While we still don’t know with 100% certainty if the hearing aid, PSAP or hearable the company has in mind will materialize before or after the release of the Galaxy S7 smartphone (with projected release date at the end of February), many in the hearing industry will continue to wait in anxious anticipation to see what happens next.

1Creative Lab or (C-Lab) fosters ideas from Samsung employees to create startup businesses. Employees who launch a startup can return to their Samsung jobs if their business fails within five years.