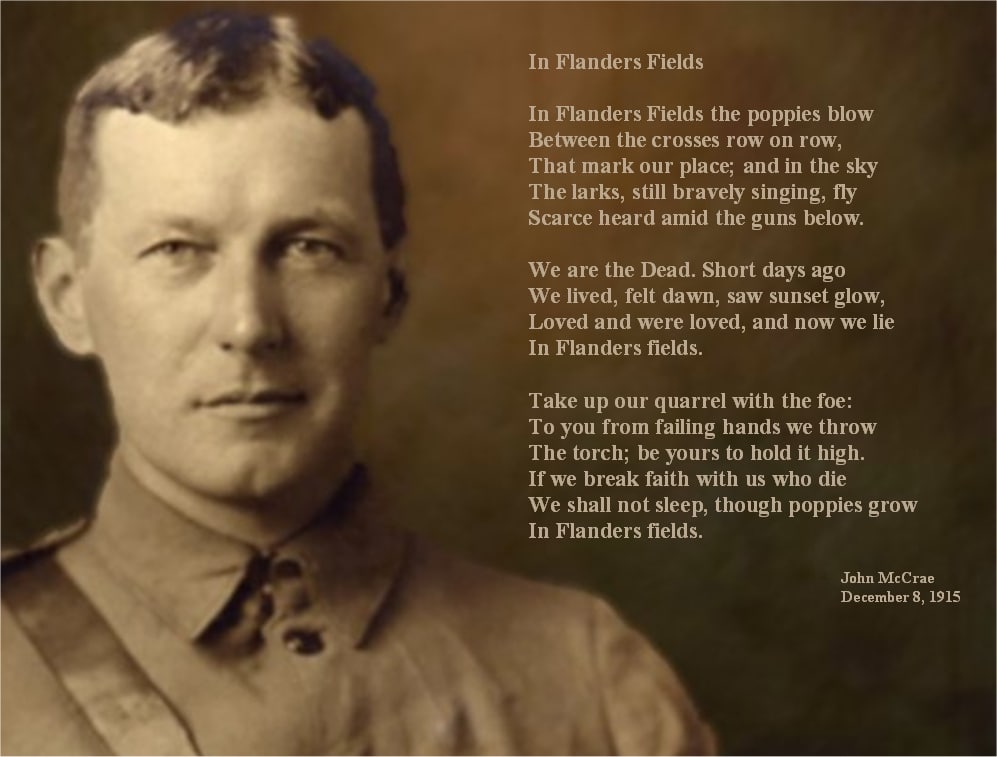 Biopharmaceutical company Auris Medical Holdings announced that the first patient has been randomized in its “TRAVERS” Phase 2 trial of AM-125, the company’s investigational drug for the treatment of acute vertigo.

The TRAVERS trial will enroll a total of 138 patients who suffer from acute vertigo following surgical removal of a vestibular schwannoma, a tumor growing behind the inner ear. In Part A of the trial, five ascending doses of AM-125 or placebo, administered three times daily over a total of four weeks, will be tested in 50 patients.

In addition, oral betahistine 48 mg will be tested in 16 patients under open-label conditions for reference. Based on an interim analysis, two doses will be selected and tested in an estimated 72 patients in Part B of the trial. The TRAVERS trial is being conducted in six European countries and Canada.

“After securing approvals from the numerous regulatory authorities and ethics committees involved, we are excited to start patient enrollment into the TRAVERS trial. With AM-125, we seek to improve and accelerate vestibular recovery so that patients are back in control of their balance sooner, thus improving their quality of life. Betahistine, the active substance of AM-125, is known to promote vestibular compensation, and we expect intranasal delivery to provide superior efficacy compared to oral administration.”

Intranasal betahistine is being developed under project code AM-125 for the treatment of acute vertigo. Betahistine acts as agonist at the H1 and as antagonist at the H3 histamine receptors and has been shown to increase cochlear, vestibular and cerebral blood flow, facilitate vestibular compensation and inhibit neuronal firing in the vestibular nuclei. Betahistine for oral administration is approved in about 115 countries, with the US being a notable exception, for the treatment of vertigo and Meniere’s disease. However, due to rapid and extensive metabolism, bioavailability of oral betahistine is very low in humans, which limits the treatment’s clinical utility. Intranasal administration results in significantly higher betahistine concentrations in blood, which in turn is expected to result in higher efficacy and more rapid onset of action.

Auris Medical is a biopharmaceutical company dedicated to developing therapeutics that address important unmet medical needs in neurotology and CNS disorders. The company is focused on the development of intranasal betahistine for the treatment of vertigo (AM-125) and for the prevention of antipsychotic-induced weight gain and somnolence (AM-201). These projects have gone through two Phase 1 trials and moved into proof-of-concept studies in 2019. In addition Auris Medical has two Phase 3 programs under development: Sonsuvi® (AM-111) for acute inner ear hearing loss and Keyzilen® (AM-101) for acute inner ear tinnitus. The Company was founded in 2003 and is headquartered in Hamilton, Bermuda with its main operations in Basel, Switzerland. The shares of Auris Medical Holding Ltd. trade on the NASDAQ Capital Market under the symbol “EARS.”