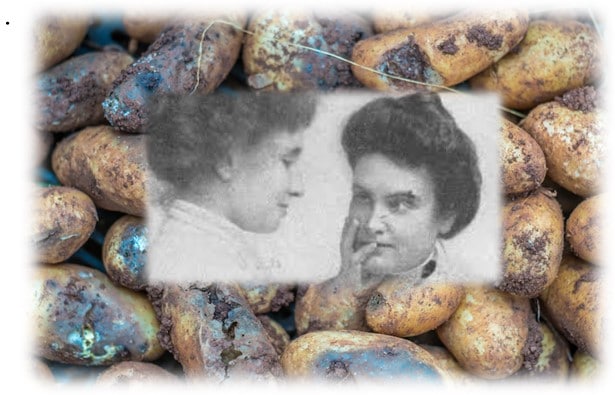 Senators Warren and Grassley’s Over-the-Counter Hearing Aid Act, which was signed into law in 2017 to remove outdated regulations blocking consumer access to affordable hearing aids, required the FDA to issue these proposed regulations no later than August 18, 2020.

According to the National Institute on Aging, nearly one in three Americans between the ages of 65 and 74, and almost half of people over the age of 75, have difficulty hearing.

“Hearing loss is one of the most common conditions affecting older Americans,” wrote the Senators in their letter to FDA commissioner, Dr. Stephen M. Hahn. “Unfortunately, although hearing aids are considered prescription products, they are not generally covered by health insurance or original Medicare and can cost thousands of dollars. Only around 14 percent of Americans with hearing loss use hearing aids.”

The Over-the-Counter Hearing Aid Act amends the Food, Drug, and Cosmetic Act and allows the FDA to categorize certain hearing aids as over-the-counter.

“The impact of the novel coronavirus on the agency’s priorities and workload cannot be overstated, and we appreciate the FDA’s continued efforts to respond to this global crisis that has profoundly affected so many Americans. However, despite the pandemic, hearing loss continues to be a problem for millions of Americans, and we believe that the FDA must also make issuing the OTC hearing aid regulations a priority, consistent with the law”

Their latest letter follows a December 2019 letter in which they also urged the FDA to finalize rules for OTC hearing aids.

According to Senator Warren’s office, the senator has been working to expand peoples’ access to hearing technology and care through some of the following measures: