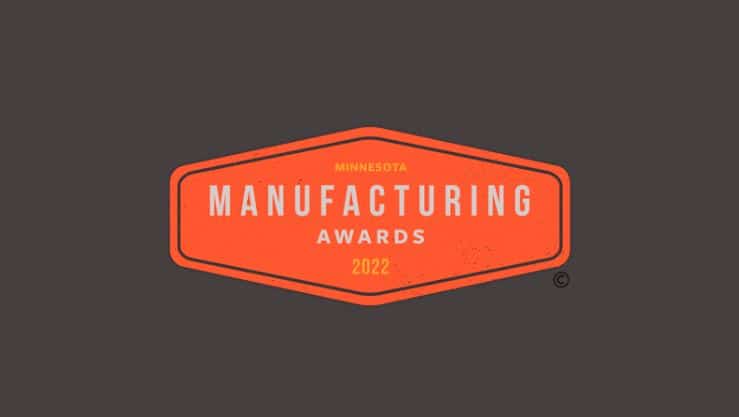 This year, Bill Austin was selected as the one Career Achievement honoree for his professional successes and contributions to the Twin Cities community.

“Bill Austin is a role model for anyone who believes in working for the greater good and leading with your heart. His innovation and leadership have enabled Starkey to grow into the largest American-owned hearing aid company in the world. For over 60 years, he has given the gift of hearing, connecting millions of people around the world to their lives and loved ones, and stayed true to his belief that the bottom line of business is people. His hard work and dedication to not only our Starkey family, but also to the patients we serve, is unparalleled.”

In 1961, 19-year-old Bill Austin began working in his uncle’s hearing aid repair shop with the hope of one day making an impact on the world. A few years later, he bought Starkey Laboratories for $13,000. Fast forward six decades and the company now has more than 5,000 employees, operates 29 facilities, and does business in more than 100 markets worldwide. Throughout the course of his career, Bill Austin has helped give the gift of hearing to over two million people worldwide. In the United States alone, he has provided hearing aids to tens of thousands of individuals, including five Presidents, two Popes, countless legislators, and celebrities.

The global hearing health industry “views Bill Austin as a thought leader who has revolutionized the purpose of hearing aids, solidifying Minnesota as a hub of MedTech innovation”.

“As I reflect on my career over the past six decades, I am humbled by all we have been able to accomplish. I have always had one goal – so the world may hear – and it has been my great honor to work with so many individuals and teams over the years who cared and wanted to be a part of it. Alone, we can’t do much. Together we can change the world!”

Starkey is a privately held, global hearing technology company headquartered in Eden Prairie, Minnesota. Owned by Bill Austin since 1967, Starkey is known for its innovative design, development and distribution of comprehensive digital hearing systems. Led today by President and CEO Brandon Sawalich, Starkey has more than 5,000 employees, operates 29 facilities and does business in more than 100 markets worldwide. Learn more at starkey.com.