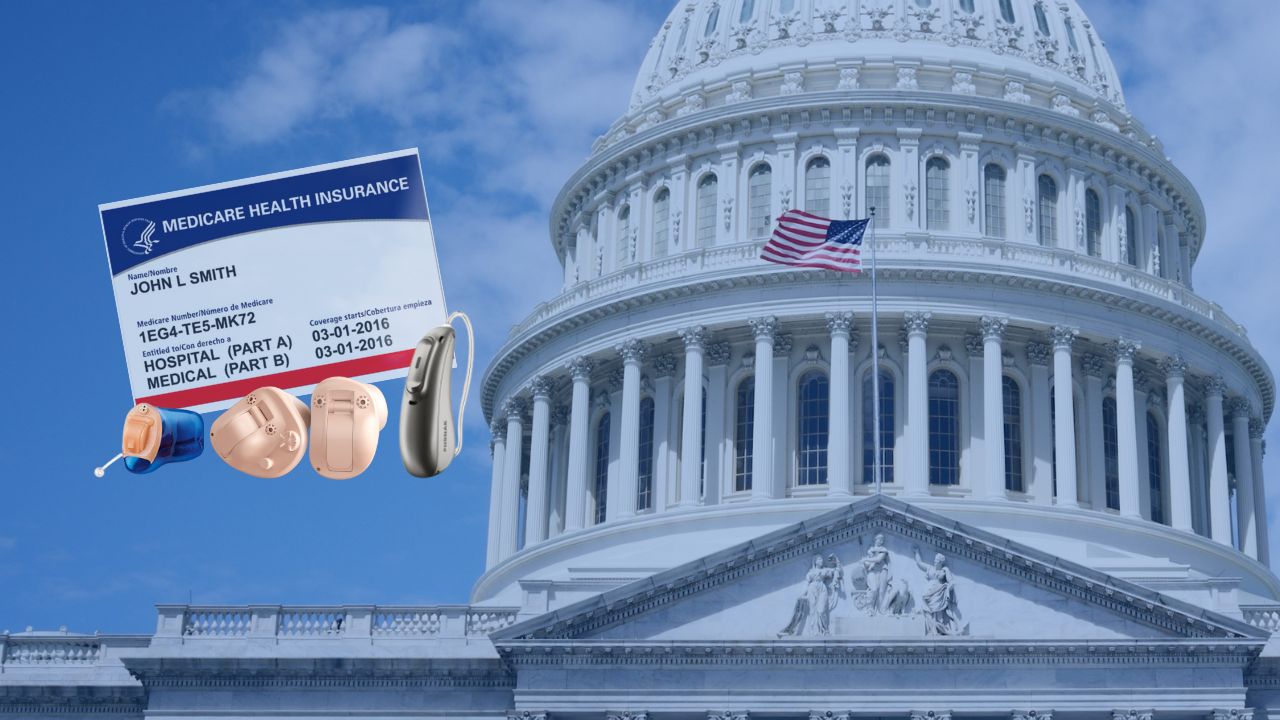 Medicare does not currently cover hearing aids, which “can have an average price of about $2,500”.

“Hearing aids aren’t a luxury, they are critical for millions of people to maintain a healthy, independent lifestyle. Without them, many seniors cannot interact with family, friends, neighbors, and their communities, and as a result, can become isolated,” said Dingell. “By expanding coverage for hearing aids under Medicare, more seniors will be able to live with dignity and independence. I’m proud to re-introduce this legislation, and remain committed to getting this signed into law to expand access to care for so many who need it. It’s simple: No one should feel isolated, confused, or shutout from the world because they can’t afford hearing aids.”

“Seniors are among the most vulnerable populations, and those who suffer hearing loss deserve to feel connected to their communities. Under current law, Medicare is prohibited from covering hearing aids which impacts individuals suffering from hearing loss mentally, emotionally, and financially. That is why I am proud to co-lead the Medicare Hearing Aid Coverage Act, which would reverse this policy in order to better serve seniors and families.”

“American seniors have been sorely lacking access to affordable hearing aids, even though proper hearing care is crucial to good health,” said Max Richtman, President & CEO of the National Committee to Preserve Social Security and Medicare. “Traditional Medicare does not cover hearing aids, but it should. We strongly support Rep. Dingell’s Medicare Hearing Coverage Act, which will help make hearing aids affordable – and in so doing, improve the health and safety of millions of seniors. We are glad to see that Rep. Brian Fitzpatrick is co-leading this bill, validating hearing coverage for seniors as a bipartisan issue. No seniors should feel isolated, confused or shut out from the world because they can’t get hearing aids. The introduction of Rep. Dingell’s bill is good news that older Americans and their families have been waiting a long time to hear.” 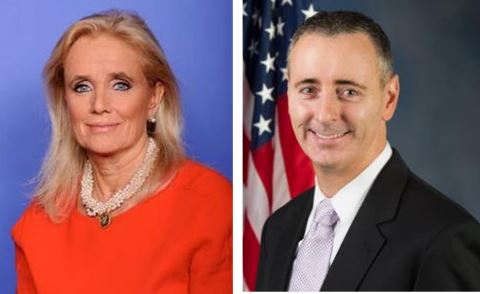 Hearing loss affects nearly 48 million Americans and, left untreated, has serious emotional, social and medical consequences for older adults. Research has shown older adults with hearing loss are 32 percent more likely to require hospitalization, face a 24 percent increased risk for cognitive impairment, and increasingly suffer from isolation and depression. A 10-year longitudinal study of patients in Baltimore found that those with hearing loss had a higher probability of developing dementia, with the probability rising as the severity of the hearing loss increased.

Expanding hearing health care has long been one of Rep. Dingell’s top priorities. She first introduced legislation to allow Medicare to provide coverage for hearing aids in 2015. The bill also directs the Government Accountability Office (GAO) to conduct a study on insurance programs that provide services to help with hearing loss.