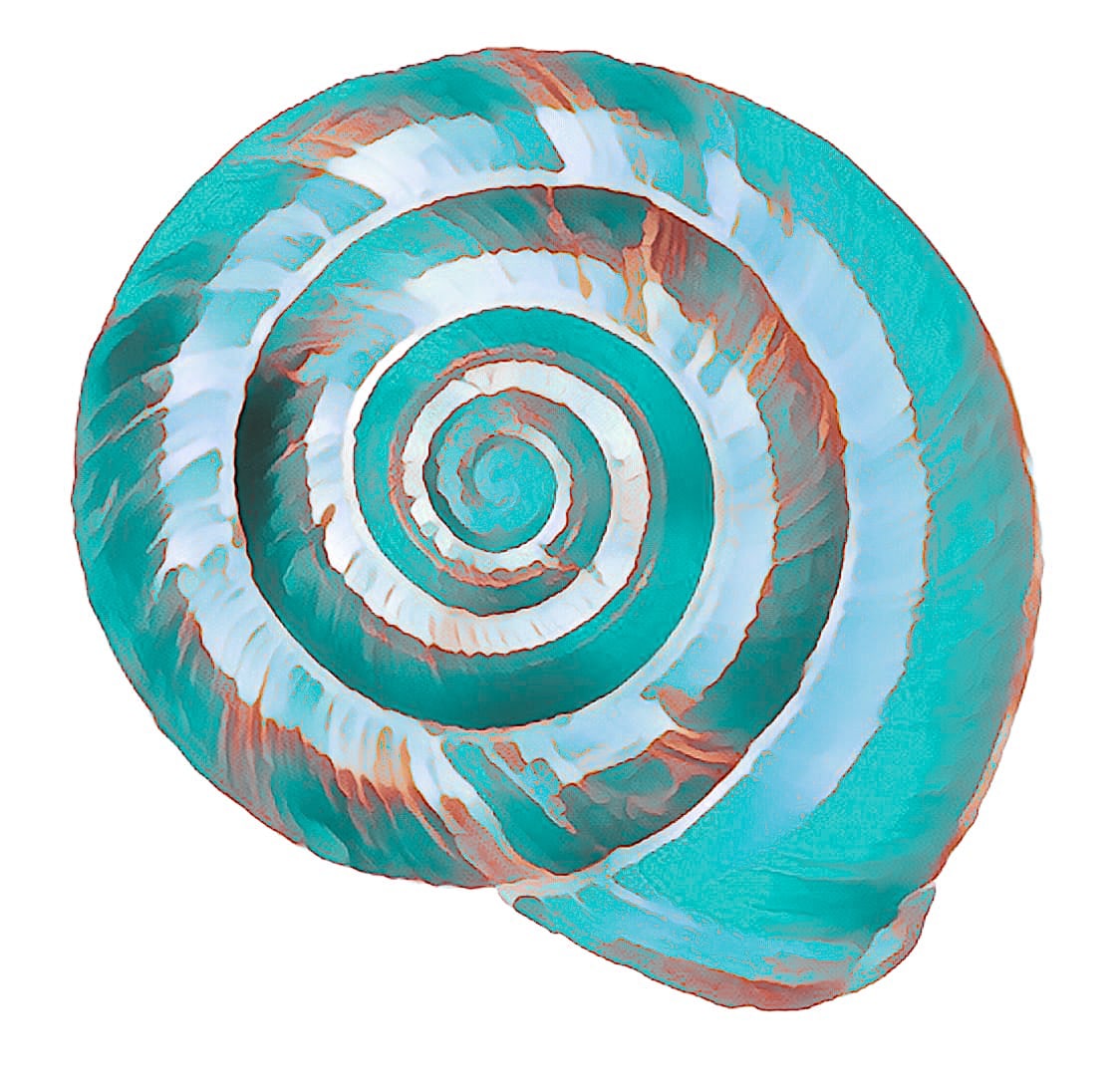 From Angela Loavenbruck, the Crabby Audiologist:

One of the reasons I love Facebook is that, in addition to its perverse ability to enable one of the all time great procrastinators, it makes it easier to run into people you haven’t seen for a very long time.  I recently became reacquainted with a young man whom I first met years ago when he was a curly haired six or seven year old not so happily sitting in my office.   Josh Valentine is now the Outreach and Communications Manager for Clean Coalition, a non-profit renewable energy group based in California, and in his spare time, he writes a blog about his experiences with hearing loss.   This has been a difficult couple of months for the audiology profession, and Josh’s blogs have been yet another reality check for me as I rethink (daily, folks!) whether I’m practicing what I preach as an audiologist.  With his permission, I am reprinting one of his blogs.  Reading his work reminded me that there is a hidden landscape going on in every scenario we try to create as audiologists – I wonder if I ever pay close enough attention to it.

I was diagnosed with moderate/severe hearing loss in both ears at the age of five. A hearing loss, or impairment, is a different kind of disability than deafness. While being deaf comes with its own culture and language, hearing loss is a largely invisible disability that can cause mental, psychological, learning, and overall health problems. While I do have problems with volume, there are certain frequencies I hear better than others. And the environment in which I’m listening to someone, or something, plays a huge role in my hearing success. Thankfully for me, my hearing hasn’t worsened too much in the 33 years since my first audiology test, but it most likely will when I hit my fifties or sixties.

My parents are neurotic New Yorkers, so the diagnosis set off a worry bomb in the Valentine household. Still, they became advocates for me. Aggressive ones. More often than not, their advocacy worked, but sometimes it backfired. It was selfish anyway: instead of advocating for hearing loss as a cause, they just wanted my teachers, camp counselors, friends, friends’ parents, everybody, to know not to give me a hard time. Hey – great for me, right? Well I’m not so sure I wanted all that attention.

When I was put into a New Jersey private school in the fifth grade in 1985, hearing aids were still large and highly visible devices jutting out of your ears. I wanted none of that. I never wore them. As they got smaller around sophomore or junior year, I still refused to wear them. Call it vanity. And I was a self-conscious, chubby high schooler surrounded by rich kids and underpaid teachers. I didn’t need anything else to validate any of my weaknesses.

My parents told the entire school. The deans, the teachers, the coaches, and the headmaster. By 1990, the Americans with Disabilities Act allowed for people like me to take “un-timed” tests. Yup – I could sit there all day and take a 45 minute test. Mrs. Stout, my sophomore year English teacher, wasn’t thrilled with the idea.

Stout taught the bible that year. She loved Jesus. She came from an Indiana farm and was probably a little bitter from the plethora of attention deficient, over-privileged kids in my class. I was a quiet and thorough student (never late, hardly absent, always did the work), but I think she still considered me just another spoiled brat.

The final exams at the end of each term were distributed in the gymnasium to the entire student body. We had about 60-90 minutes to complete the exam. I thought I was all set – UNtimed, baby! Not in Stout’s mind. She approached my desk, partially noticing that I was about three quarters of the way through, and said in her midwestern drawl, “okay, sir, your time is up.”

I politely reminded her that my test was to be un-timed. It was embarrassing for me to broach the subject, but I stood up for myself. She grabbed the test. I grabbed back. “But, Mrs. Stout, it’s un…” – the exam ripped in half. I wound up getting a C or something, which may or may not have contributed to my dad calling the dean and exclaiming to him, “that Stout is a major bitch!” He was my advocate, my dad.

Living with hearing loss has made me a profoundly focused listener, but that’s not limited to face-to-face conversations. Over 50 million Americans suffer from impaired hearing and many are in denial or simply unaware of it. I’ll keep advocating for myself and others to raise more awareness for this invisible disability.