A Case for More Perception in Fitting Hearing Aids 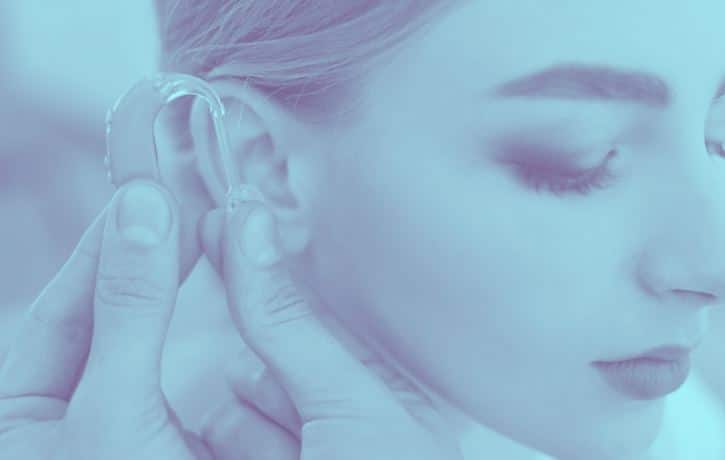 In the beginning was the audiogram. 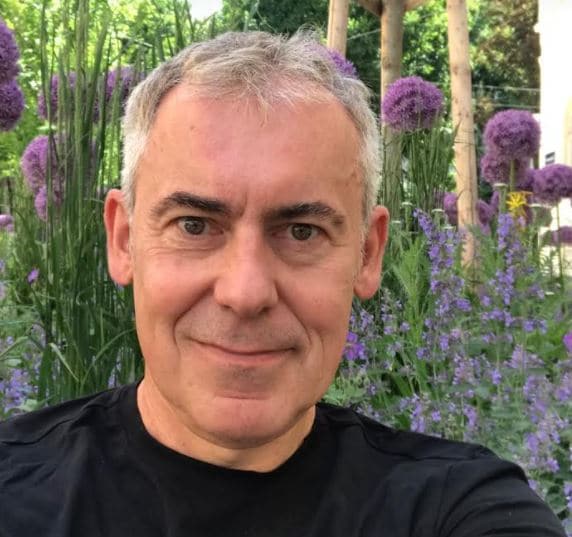 Such a sentence could easily open the unwritten history of hearing aid fitting.

And there would be a strong reason for beginning so. The strategy of deriving the prescription from hearing thresholds was a sensible way of adjusting dynamic compression. It ensured audibility, and the mapping of loudness required in the old days only a simple linear equation. Later, those linear equations were refined into multidimensional fitting formulas, incorporating data from a large number of fitted users.

Signal processing kept advancing beyond straight-forward compression algorithm – and now includes speech augmentation, noise and reverberation reduction, systems with multiple time-constants working in parallel, and so on. Proprietary fitting formulas were developed to consider the new processing: more and more factors and coefficients are involved to predict the maximum benefit. The sophistication of those fitting formulas lets us easily forget about the simple rationale they are based on. The prediction of the benefit relies on the observations regarding previous users, a control system based on averaging across time, and the historical patient base. Learning from trial-and-error.

This strategy proved successful in providing benefits for the user and sustained commercial growth for the industry. But the gold standard of the fitting is based on one questionable assumption.

Hearing aids provision is one of the rare medical treatments, where the patient can confirm the effects immediately. She can provide valuable information about audibility and, more important, ease of perception while using the instruments. After all, the final aim of the amplification is not the audibility or loudness normalization but satisfactory perception of sounds, good sound quality, easy auditory cognition, restored speech interaction. Those cognitive processes occur deeper in the model of auditory cognition and can hardly be evaluated acoustically. It seems therefore legitimate to ask, why the initial fitting (and sometimes the final fitting – as in the case of devices sold directly to the consumer) is avoiding the interaction with the user.

The first-fit prescription is a deterministic matching of electro-acoustical sensitivities, a technical task, the user is all but obsolete during the procedure – except maybe for providing her ear for Real-Ear Measurements.

Yes, I do exaggerate the problem of the excluded patient. First fit is called first fit precisely because it is followed by the secondary steps of fine-tuning and counseling. And there is indeed evidence that first-fit provides a good starting point for more interactive phases of the fitting. For example by establishing audibility first.

But it is obvious that the first fit resembles a ballistic calculation that aims at an invisible remote target, hidden somewhere behind the horizon. Is the precision achieved or unnecessarily compromised by relying on calculation only?

Involving the user’s opinion in the fitting process is connected with several challenges.

First, there is the question of interaction with the patient. By interaction, I mean verbal interaction between hearing-healthcare-practitioner and the patient, as well as man-machine-interface connecting the user and her device. In both cases, sensible information should be fed back into the hearing-aid system and control it for improved benefit. This information is determined by the question regarding the benefit and the patient’s answer. In the classical method of paired comparisons, stating the question is easy (A or B), and the answer is also simple, though the decision might be more difficult. In cases where the rating of sounds is collected, the patient might be challenged to quantify the preference (like A slightly better than B). Even more challenging is a verbal description of the sound quality (sharp, crisp, dull) with a vocabulary based on conventions that might not be in wide use.

Secondly, the fitting session increases the mental workload of auditory cognition. The examination stress is a known phenomenon. That’s why doctors subtract a few points whenever they measure blood pressure. In the fitting of hearing aids, there is no such simple fix.

For reducing the stress of the fitting procedure, the fitting environment has to be natural, the perception-related questions have to be easy to understand, and the answer should be simple, almost self-acting. And the procedure should not last very long.

Some studies report a large between-subjects variability after self-adjusting amplification parameters. Assuming that speech perception is always preserved, it is for me difficult to assert if this variability is good or bad.

The come-back of the classical method of paired comparisons shows the role technology can play to involve the patient in the fitting process. As so often in real life: Learning from trial-and-error. The system introduced in some recent hearing aid products is connecting the simplicity of the paired comparisons and the efficacy of machine learning. Such applications became possible only after connectivity became ubiquitous: between the hearing aids and the smartphone – and between the smartphone and the central intelligence residing on the server.

Audio-visual interface, such as provided by smartphone is a huge improvement in the user interface. Not only that more complex information can be presented, but the modality-effects arising from redundant audio and visual stimuli can also significantly reduce the mental workload in the fitting procedure. No need to remember the sound “before” while concentrating to sound “after”.

The automated fitting and fine-tuning procedures still seem in their infancy. Some of them look more like an exercise in engineering excellence than a response to a real-world problem. Some user interfaces seem to closely reflect the background algorithm, and less the real-life. But they already make sense, and I believe that their quality and importance will only increase – for example by employing more gamification in the UX design.

Authority of the HH-Practitioner and the Ownership in Fitting

The importance of perception in fitting hearing aids will be increasing with increasing market reach. For more pronounced hearing loss, the hearing healthcare practitioner will still lead the fitting but now with new tools for involving patients in the fitting procedure at her disposal. As an important outcome of his involvement, the patient will feel more ownership in the fitting, leading to higher hearing aid acceptance.

For the emerging hearing aid categories that aim at a mild-to-moderate hearing loss, and are intended for OTC distribution, fitting by perception will probably become the main use case. Current DIY use-cases, where pure-tone audiometry is performed by the user itself, will probably disappear. For a particular hearing loss that would necessarily require a threshold-audiogram to be accommodated, a visit to a practitioner would be beneficial anyway.

For most mild-to-moderate hearing losses, and probably also for so-called hidden hearing loss, the amplification and signal enhancement will significantly differ from traditional loudness mapping. This will reduce the significance of the audiogram for fitting and move the personification of sound experience further into the perception domain.

For quite a long time, safety concerns were linked to fitting by perception. Not always rightfully. There are fewer and fewer reasons for continuing so. New technologies, a better understanding of auditory cognition, and the expansion of the hearing aid market are strong reasons to allow for more perception in the fitting of hearing aids.

Tarik Zukic has spent the last 25 years in the hearing aid industry. He is the founder and CEO of Two Pi GmbH in Vienna, Austria, a supplier of signal processing IP and self-fitting solutions for hearing healthcare that has developed firmware for more than 30 hearing products, from a hearable to a cochlear implant.