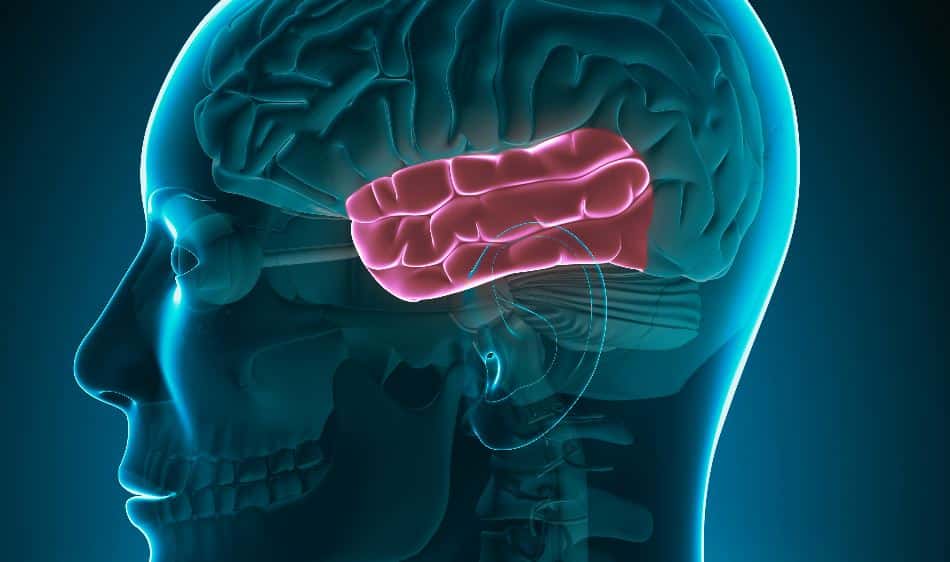 When audiologists conduct an audiogram, different discrete frequencies, usually 250 through 8000 Hz are generally selected. At each of these selected frequencies threshold of detection is determined. This threshold information is important as it can relate to various disorders as well as how well the patient may or may not function in their everyday environment. When there is a sensorineural hearing threshold loss, audiologists generally think of the tonotopic arrangement of the cochlea and how it may be damaged. However, it is important to understand that proper frequency analysis of sounds depends on more than only the cochlea. Also, that proper frequency perception is not reflected by threshold measures but also by super-threshold indices.

Early animal studies led the way to understanding the anatomical frequency arrangements of the central auditory system. Direct micro-electrode recordings of responses to specific frequencies at various sites within central auditory structures allowed a good orientation to the frequency constellation within these structures. This excellent research provided the groundwork upon which much further investigation was based. In time, it became clear that the auditory brainstem and cortical pathways had highly organized tonotopicity that reflected the frequency map in the cochlea. However, this research was conducted with animals — could these findings be carried over to humans? This was an important question and though the animal studies provided guidance, skeptics wanted to see studies on humans. How could this be done? For many years this was a perplexing problem. In the 1980s functional imaging appeared on the science scene. This included positron emission tomography (PET) and functional magnetic resonance imaging (fMRI) — now well-known radiological procedures. These procedures were measures of metabolic activity and were and are applied to measure brain function.

In the 1980s functional imaging was being used experimentally for determining brain activity related to various sensory stimulations – enter hearing! It seems important (at least in my opinion) to draw upon one of the first studies on using functional imaging to determine tonotopicity of the auditory cortex. This early research was done by Judy Lauter and colleagues and published in 1985. Lauter and associates at Washington University in St. Louis employed PET in an attempt to determine tonotopic arrangement of Heschl’s gyrus in humans.

Lauter and colleagues reasoned that if two frequencies, distal from each other, were used to present to the participants that the resolution of PET would be sufficient to see responses along the length of Heschl’s gyrus. They likely also reasoned that if frequencies used were too close the resolution of PET (at that time) would not enable localization of responses along Heschls and the entire experiment would be for not. The Lauter group decided on using tones of 500 and 4000 Hz in their experiment. The results of their experiment on humans showed different spatial responses for the two frequencies employed. The 500 Hz tone showed activity primarily directed toward the anterior and lateral aspect of Heschl’s gyrus. The 4000 Hz tone revealed activity localized toward the posterior, medial aspect of Heschls. These findings, at the time, were a significant break through in regard to frequency organization in humans. Also, at that time, the results appeared to be consistent with data that had been obtained in animals. The Lauter study and animal data seemed to point to the interpretation of the tonotopic arrangement of Heschl’s gyrus to progress from low to high frequencies, along its length in a lateral to medial and anterior to posterior direction. There were numbers of studies performed with functional imaging on humans after the Lauter et al. publication that revealed similar findings. It is important to note however, that these later studies like Lauters were performed using only two different frequencies. As mentioned, much of this was related to limitations on the resolution afforded by the PET instrumentation at the time.

The early Lauter and other studies served to provide a significant advance in our understanding of central auditory system frequency mapping — specifically to solidify that humans, like animals, had specific frequency arrangement of their auditory cortex and that it undoubtably played a major, fundamental role in frequency /pitch perception. Now let us jump ahead 35 plus years and glance at human auditory cortex tonotopic organization currently.

Recent research with much improved high resolution functional imaging has added to our knowledge of the frequency map of the auditory cortex. The ability to map responses to multiple frequencies on the auditory cortex reveals a more complex picture than reported in the 1985 publication from Lauter and associates. In the review and computation by St. George (2020) the tonotopic arrangement is one that still has the high frequencies in the medial aspect of Heschls but also at the anterior fringe. The low and mid frequencies course anterior to posteriorly in the lateral half of Heschls. Reflecting back to Lauter group, their findings were and remain correct but only for the locus points of 500 and 4000 Hz.