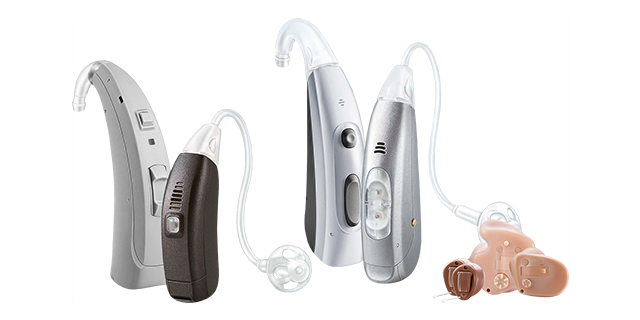 Two weeks ago our post described malaria the disease, along with the disease’s murky connection to hearing loss.  Today’s post discusses five drugs used to prevent malaria.  Some of these are known causes of sensorineural hearing loss which may or may not be reversible; others produce auditory/vestibular symptoms such as tinnitus and dizziness.

Malaria Prevention — Not so Easy

Mosquito avoidance is at the top of the list for preventing malaria. Indoor use of pesticides is also used. For travelers, there are five drug options which form the “chemoprophylactic” regimen recommended by the CDC for regions in which malaria is endemic: mefloquine,  doxycycline,  atovaquone/proguanil, chloroquine, primaquine.  But only 6% of those who contracted malaria in 2011 reported that they had followed CDC guidelines correctly.

There are reasons for the low compliance:

“When deciding which drug to use, consider specific itinerary, length of trip, cost of drug, previous adverse reactions to antimalarials, drug allergies, and current medical history. All travelers should seek medical attention in the event of fever during or after return from travel to areas with malaria.”

None of the five drugs in the chemoprophylactic regimen come without auditory/vestibular side effects, although doxycycline may come close (there’s some controversy on this).  While the risks are clear, the greater risk of contracting malaria in some countries argues for following CDC guidelines.

In all cases in which these medications are taken prophylactically, it is in the traveler’s best interest to obtain pre- and post-travel audiograms to monitor effects, if any, of the antimalarial regime on hearing.  That line of thinking will be pursued next in the series when it comes to the drugs and drug effects associated with treatment of malaria itself.
feature image courtesy of National Geographic