The Role of Skull Vibration in Vestibular Testing 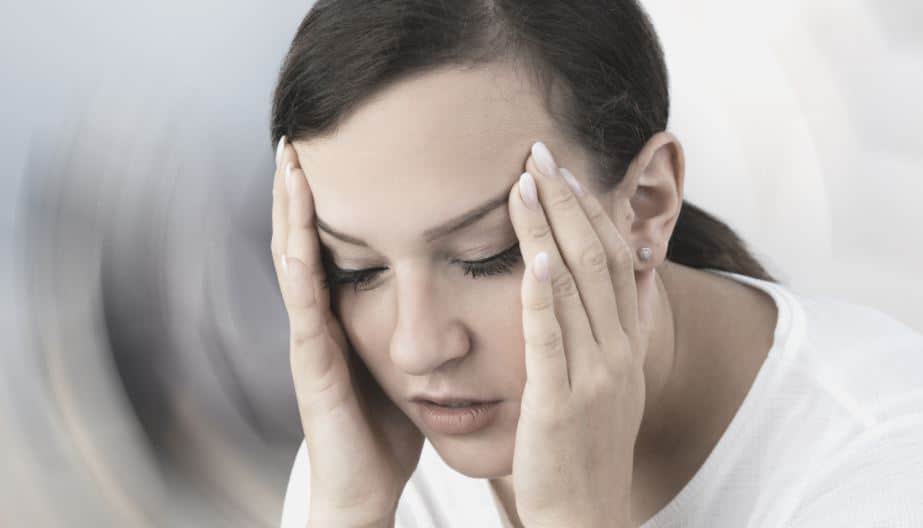 We have completed skull vibration testing as part of our clinical protocol for several years and have found it to be a helpful cross check measure for detecting peripheral (inner ear) vestibular abnormalities.

It is important to note that we use skull vibration as a part of our test battery and not as an isolated measure.

To summarize, the authors found that skull vibration was best at detecting abnormalities of the horizontal semicircular canal through caloric testing and was not very effective at detecting otolith abnormalities as measured with VEMP testing. The authors felt the disagreement between VEMPs and skull vibration could be related to the different frequencies that they are assessed with. Typically skull vibration testing is completed with a 100 Hz stimulus and the most widely utilized stimulus frequency for VEMP testing is 500 Hz.

This study is a step in the right direction in helping better determine how skull vibration fits into a vestibular test battery. There are some limitations to this study and further research in this area is still needed. At present, we know that skull vibration is best at detecting larger degrees of vestibular hypofunction and it appears to agree best with measures of semicircular canal function as measured with caloric irrigation.

Additional investigation into the agreement between rotational chair and vHIT testing would be helpful. These measures assess the vestibular ocular reflex (VOR) at head speeds encountered during daily life while the caloric irrigation is an extremely low frequency stimulus. We have previously discussed the flaws in making broad judgments on one’s overall vestibular function solely based on caloric testing.

If we had a better understanding of the agreement between vHIT, rotary chair, and skull vibration testing, we may be able to better identify vestibular abnormalities that are causing patients a functional deficit.

We maintain that skull vibration is a useful measure as part of a vestibular assessment protocol because it is quick, easy to perform, comfortable for patients, and can potentially shorten the test protocol.

There is a need for additional investigation in this area but this study marks a step in the right direction to better determining how to best utilize skull vibration as part of a vestibular testing protocol.