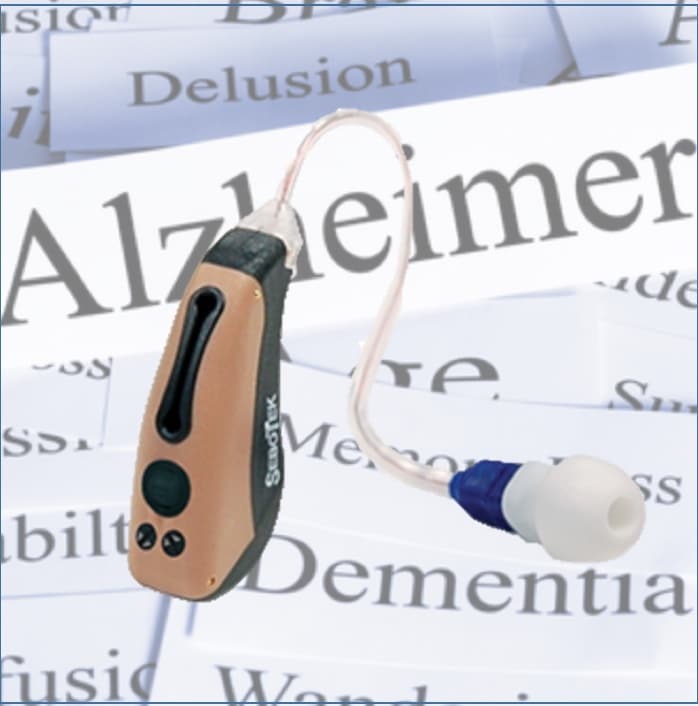 Hearing aid sales, along with advertising and promotion seems to have locked onto the Big Three (cognition, dementia, and Alzheimer’s disease) great fear motivators.  (Not all hearing aid advertising, but a significant amount focuses on the Big Three).  All three are currently promoted to result in cognition being reduced, slowed, or improved with the use of hearing aids for those having hearing loss.

Is there support for hearing aid use to overcome these developments?  The answer remains to be resolved, but even some of the studies in support provide caveats that are essentially totally ignored in hearing aid advertising.  These will be explained within the text that follows.

Current hearing aids make sounds louder to be audible.  Additionally, current hearing aids include several technologies that are intended to facilitate language understanding for persons with hearing impairment in challenging listening situations. Some of these include directional microphones, noise reduction, and fast-acting amplitude compression systems,1 and other hearing aid adaptive features.

“However, the processed signal itself may challenge listening to the extent that with specific types of technology, and in certain listening situations, individual differences in cognitive processing resources may determine listening success.  It is argued that signal processing designed to improve speech understanding may have both positive and negative consequences, and that these may depend on individual WM (working memory) capacity.” (Bold, underlined, and Italics added)1.

We Hear with Our Ears, But Listen with Our Brain 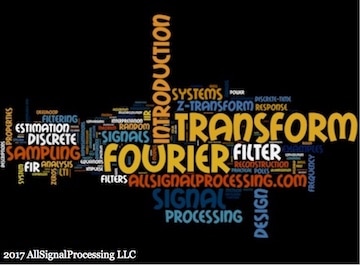 Some hearing aid reports suggests that advanced signal processing is the key to successfully reduce cognition decline.  Other studies report that although hearing aids are designed that use complex processing intended to improve speech recognition, that while many listeners benefit from such processing, “…it can also introduce distortion that offsets or cancels intended benefit for some individuals3.”

Two-Band Compression – One study investigated the use of a commonly-used hearing aid processing feature, that of two-band (Low and high) frequency compression.  (Compression is essentially a standard feature in every advanced, and even most very basic hearing aids to reduce loud incoming sounds so they are not over amplified).  The purpose was to determine the effects of cognitive ability (working memory) on individual listeners’ responses to distortion caused by this frequency compression (considered an advanced feature) when applied to noisy speech4.  Results of the study showed that distortions caused by at least one form of frequency compression can negatively affect laboratory-based measures of intelligibility of noisy speech, and that this effect is greater in older listeners with hearing loss and poor working memory (cognition).

Caveat – Current digital signal processing hearing aids employ extensive time-varying adaptive functions (adaptive compression, adaptive directionality, adaptive noise management, etc.).  Does this adaptation introduce distortions or complications that might interfere with cognition?  Just how these adaptive signal processing functions interact with individual working memory cognitive abilities is not known.  Might the complexity of the signal processing be more cognitively demanding depending on individual differences and degrees of loss, as suggested by Lunner and Thorén?

Working memory (WM) is a system for temporarily storing and managing the information required to carry out complex mind tasks such as learning, reasoning, and comprehension. It is involved in the selection, initiation, and termination of information-processing functions such as encoding, storing, and retrieving data.  Some believe that working memory includes short-term memory and other processing mechanisms that help to make use of short-term memory.

Caveat – Increased susceptibility to poor working memory resulting from various distortions should be measured and considered in the hearing aid fitting process. Only in this way might a hearing aid’s signal processing characteristics be tailored to an individual’s cognitive ability.

What this means, is if the WM has a heightened chance of accessing incorrect or irrelevant information due to hearing aid distortions (low WM), for some individuals, a hearing aid can actually hinder, rather than facilitate speech processing.  On the other hand, those having a high WM may be able to benefit from more advanced signal processing.

Caveat – This increased susceptibility to poor working memory resulting from various distortions should be considered in the fitting process.

Are certain cautions being heeded, or is it “damn the torpedoes and full speed ahead” when it comes to hearing aids and treatment of the promoted “Big Three Hearing Loss Fears?”

Hearing Aid Fitting and Selling Responsibilities for Manufacturers and Dispensers

What Seems to be Needed